Feb 28, 2017
Specialists conducted the first LG G6 camera test. It can be described is as insufficiently informative and the whole surface. However, the image quality on the pictures already demonstrated impressively. 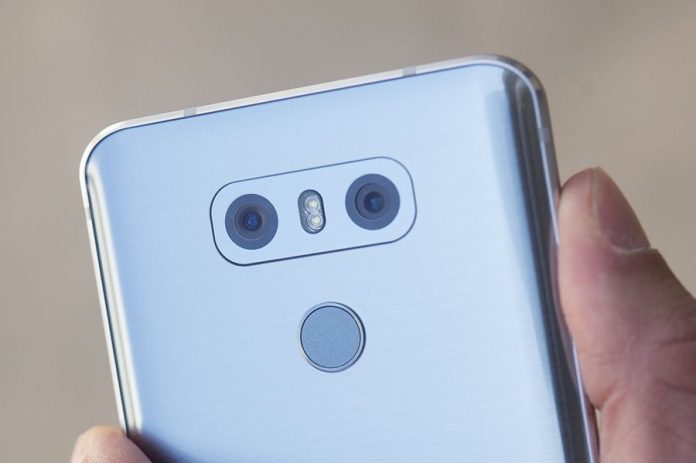 We are not in any way would not be surprised if by the end of 2017 the new flagship of LG will be among the leaders in mobile photography. Of course, if you’re a fan of Apple iPhone then you will not convince most likely, no tests. If not, then to the LG G6 camera definitely worth a closer look.
In terms of the basic technical specifications of the smartphone camera is a very interesting solution. It consists of two modules with a resolution of 13 Megapixels. In contrast to the same Huawei P10 in the two flagships, LG is color.
In this case, the first one is equipped with a wide-angle lens with coverage of 125 degrees and an aperture of f / 2.4. And the second is the “portrait lens” with coverage of 71 degrees, the aperture of f / 1.8 and the second generation optical stabilization OIS 2.0 image.
With this engineering solution of LG G6 main camera receives the following features not available in smartphones with a single module: 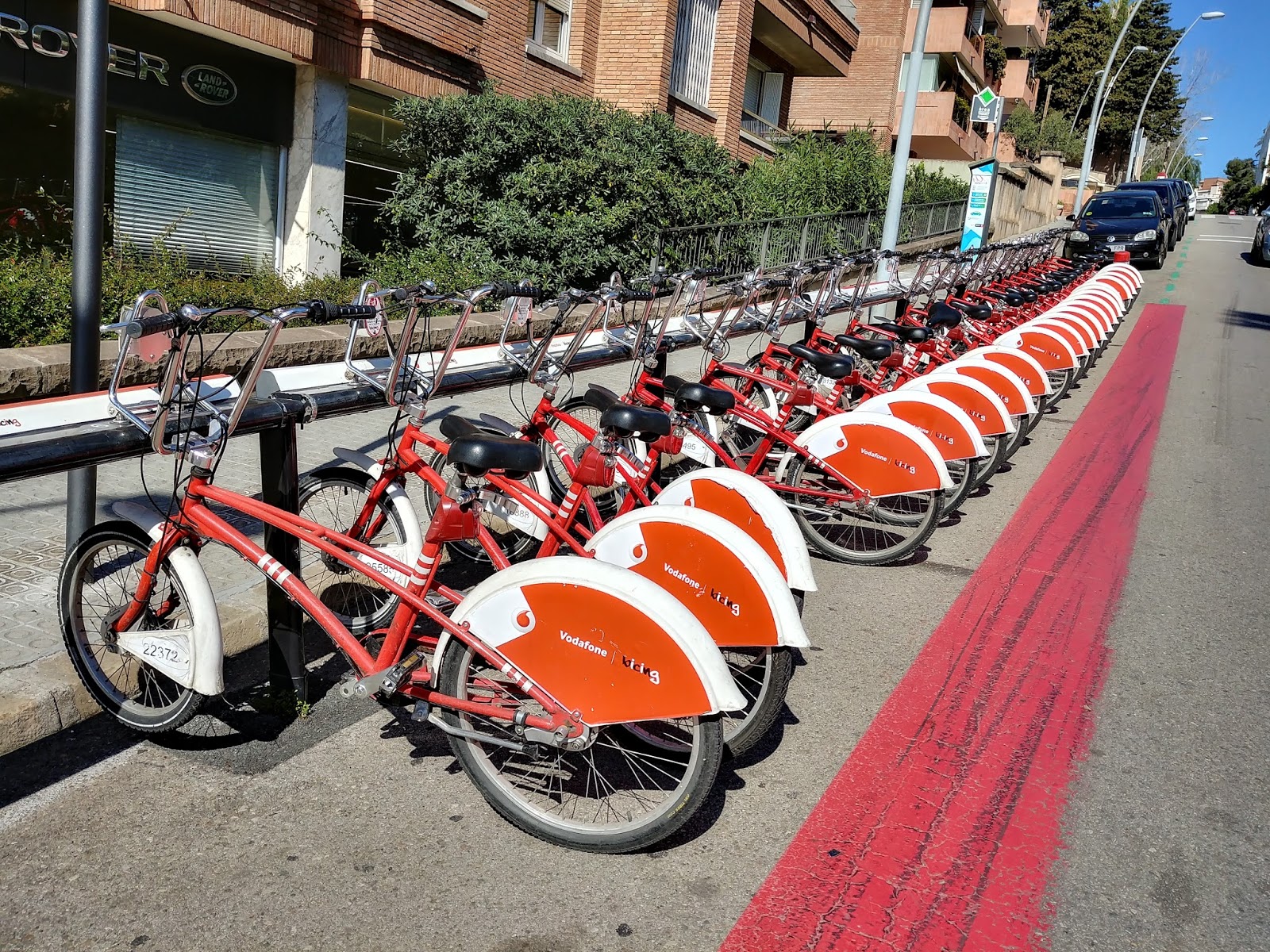 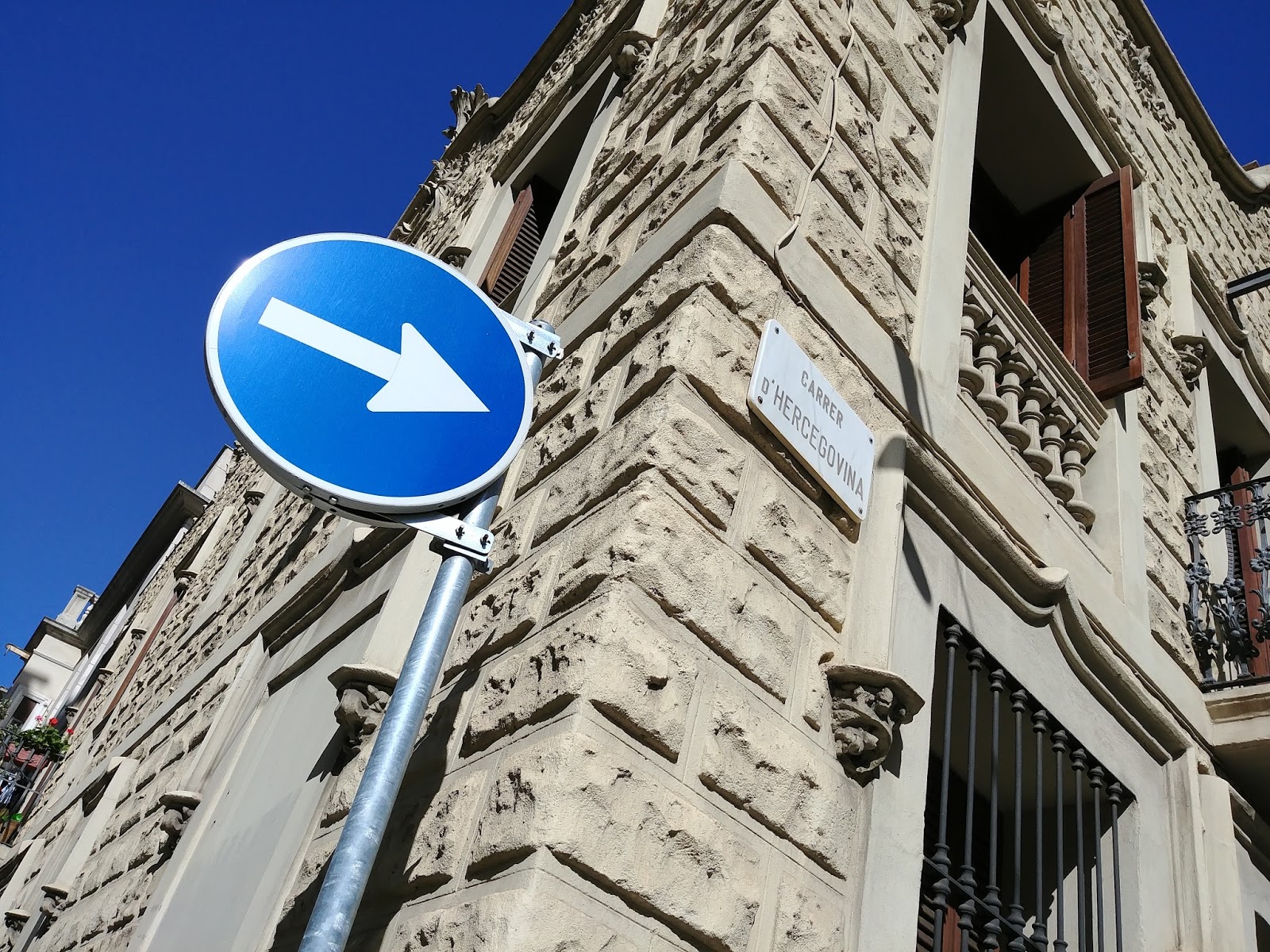 In normal daylight conditions, the main smartphone camera takes, of course, excellent. Still, we are not talking about the Chinese “cheap.” 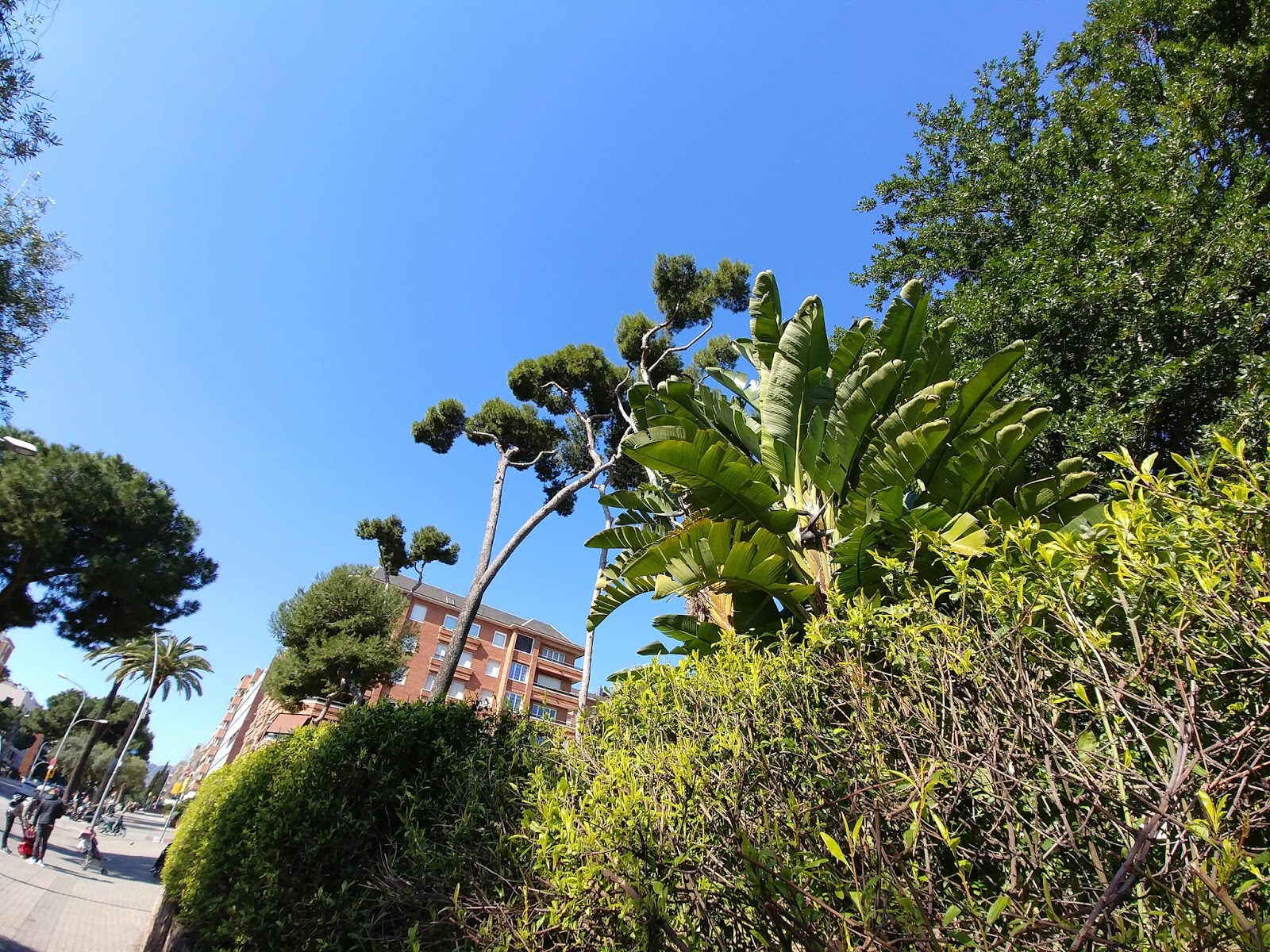 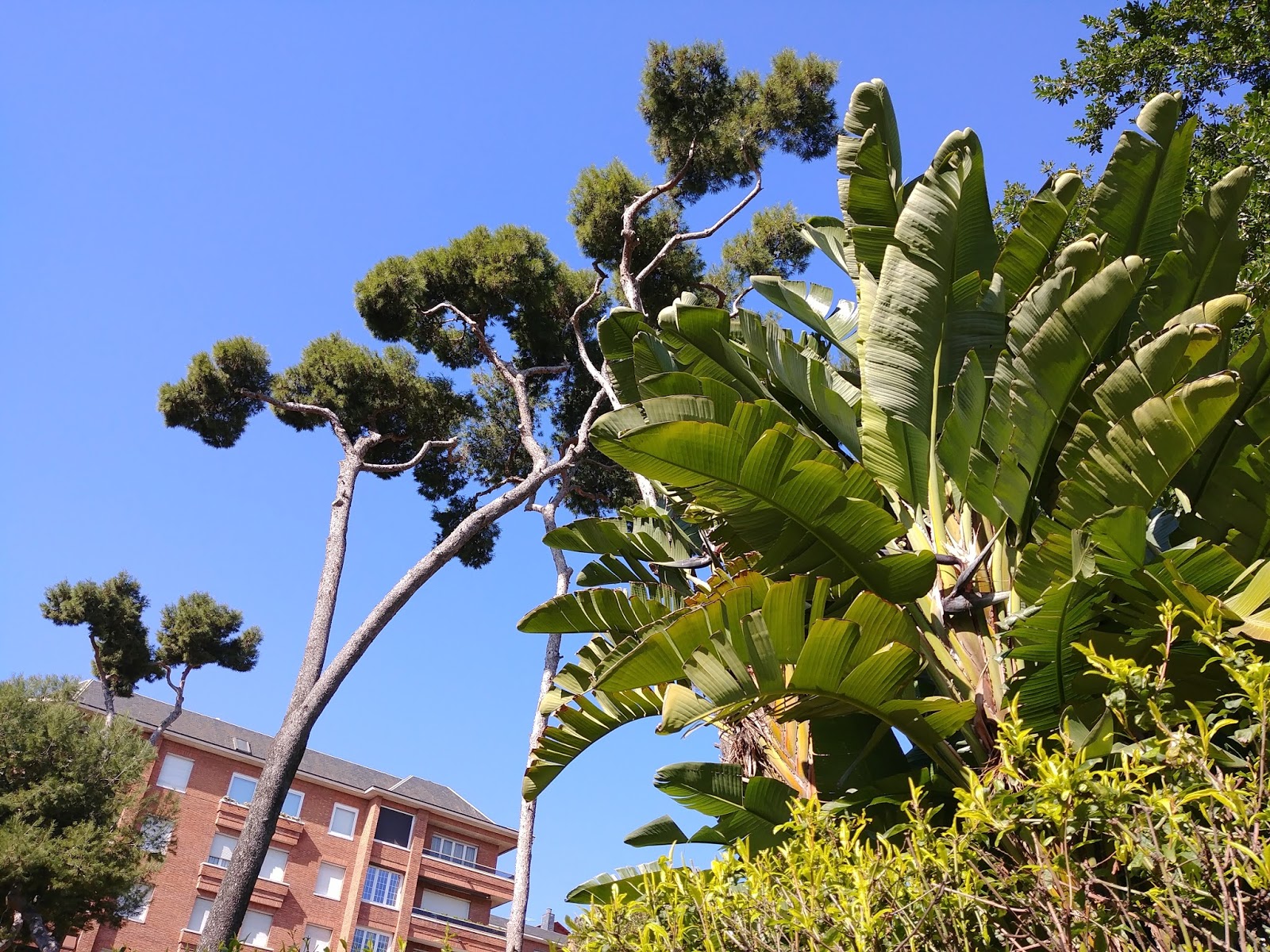 As you can see from the pictures, it has a wide-angle optics covering 125 degrees is ideal for shooting landscapes and urban architecture. You could even say that the LG G6 is almost perfect smartphone for travelers. 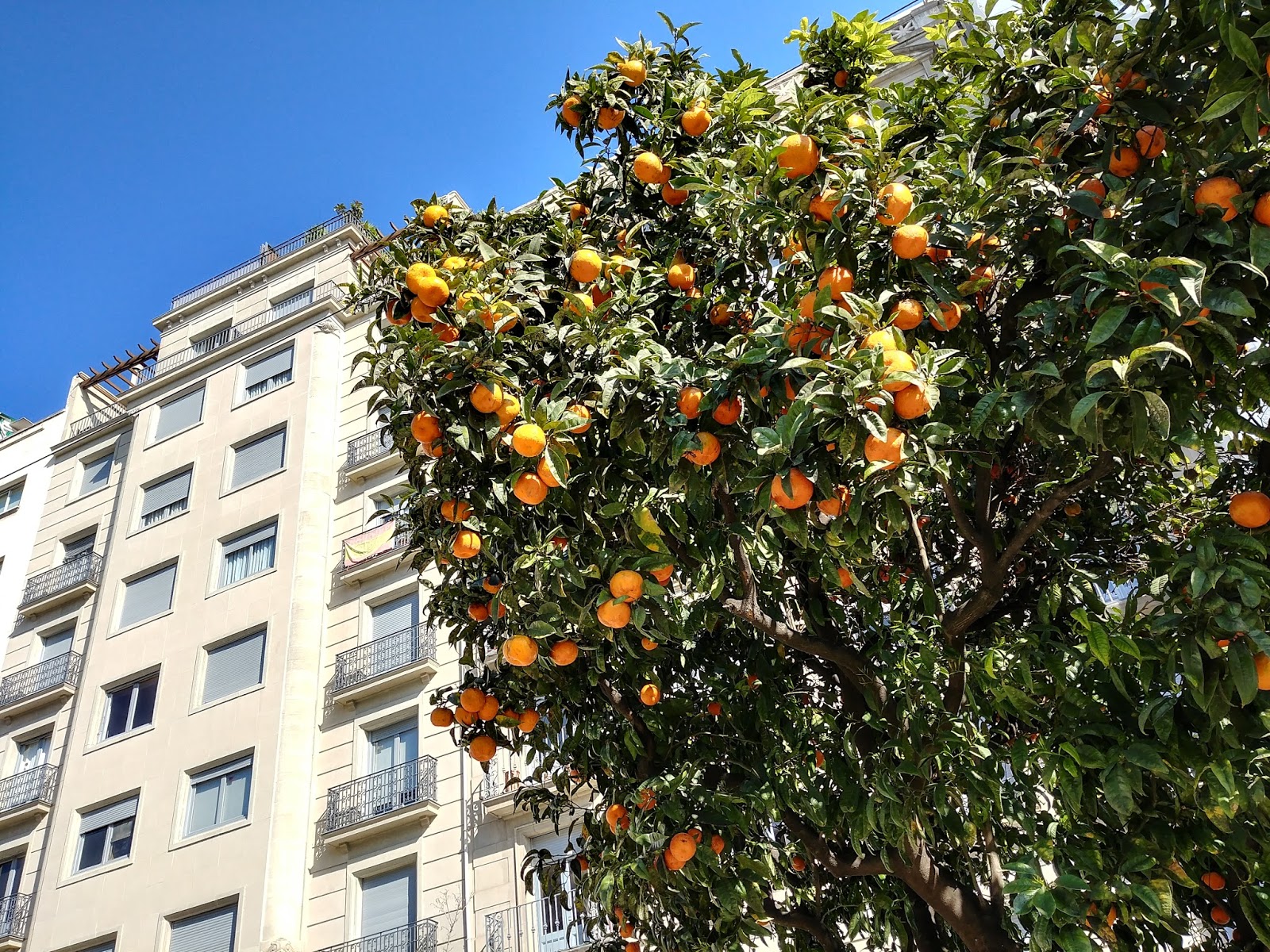 Here the frame is made in the mode of maximum wide angle (zoom and minimum, respectively). Perspective distortion serious enough, but with all this “barrel” is not observed. 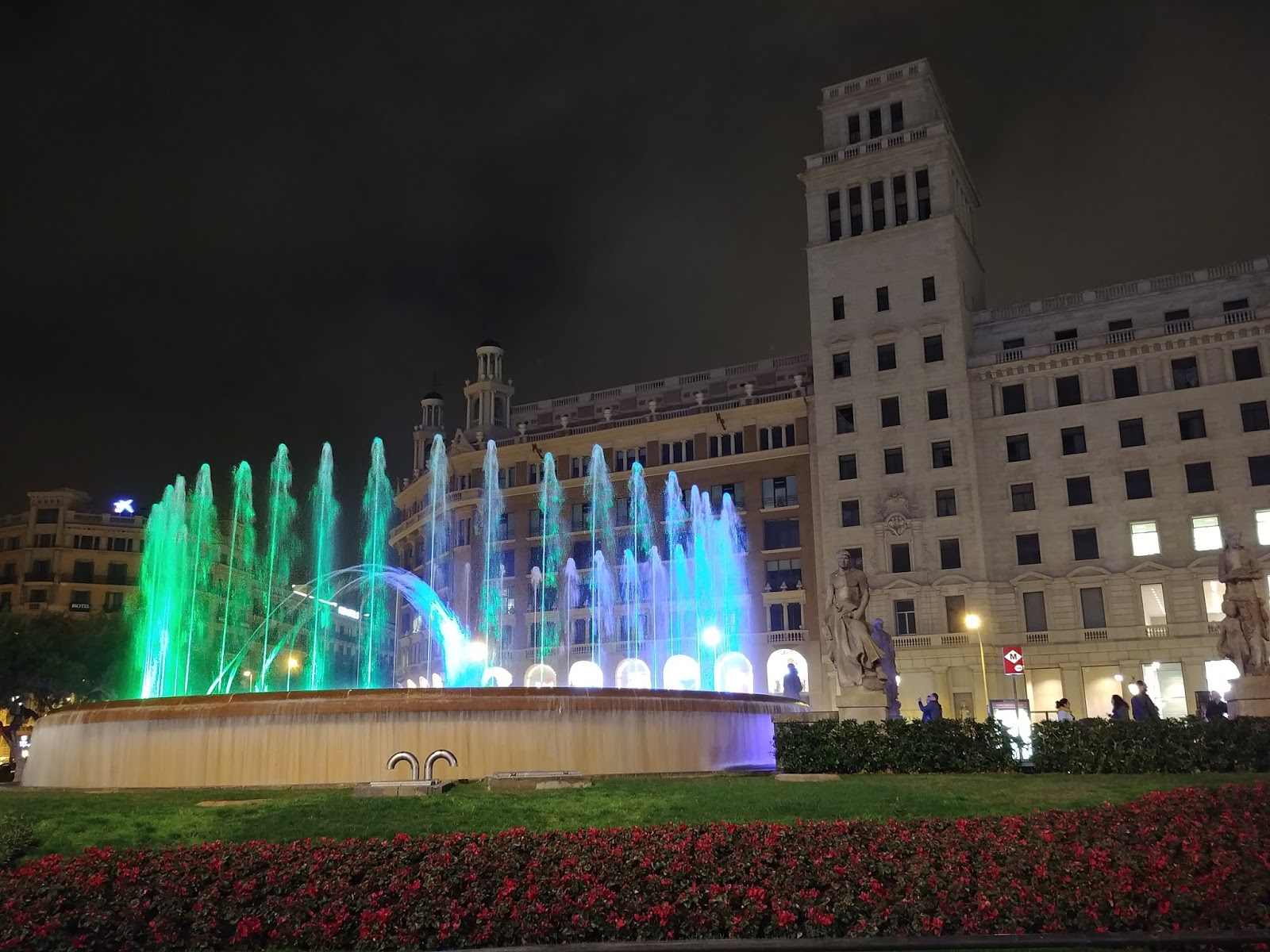 The next picture shows the possibilities of the built-in hardware and software zoom main LG G6 camera. For this image corresponds to the second sensor with optical image stabilization. 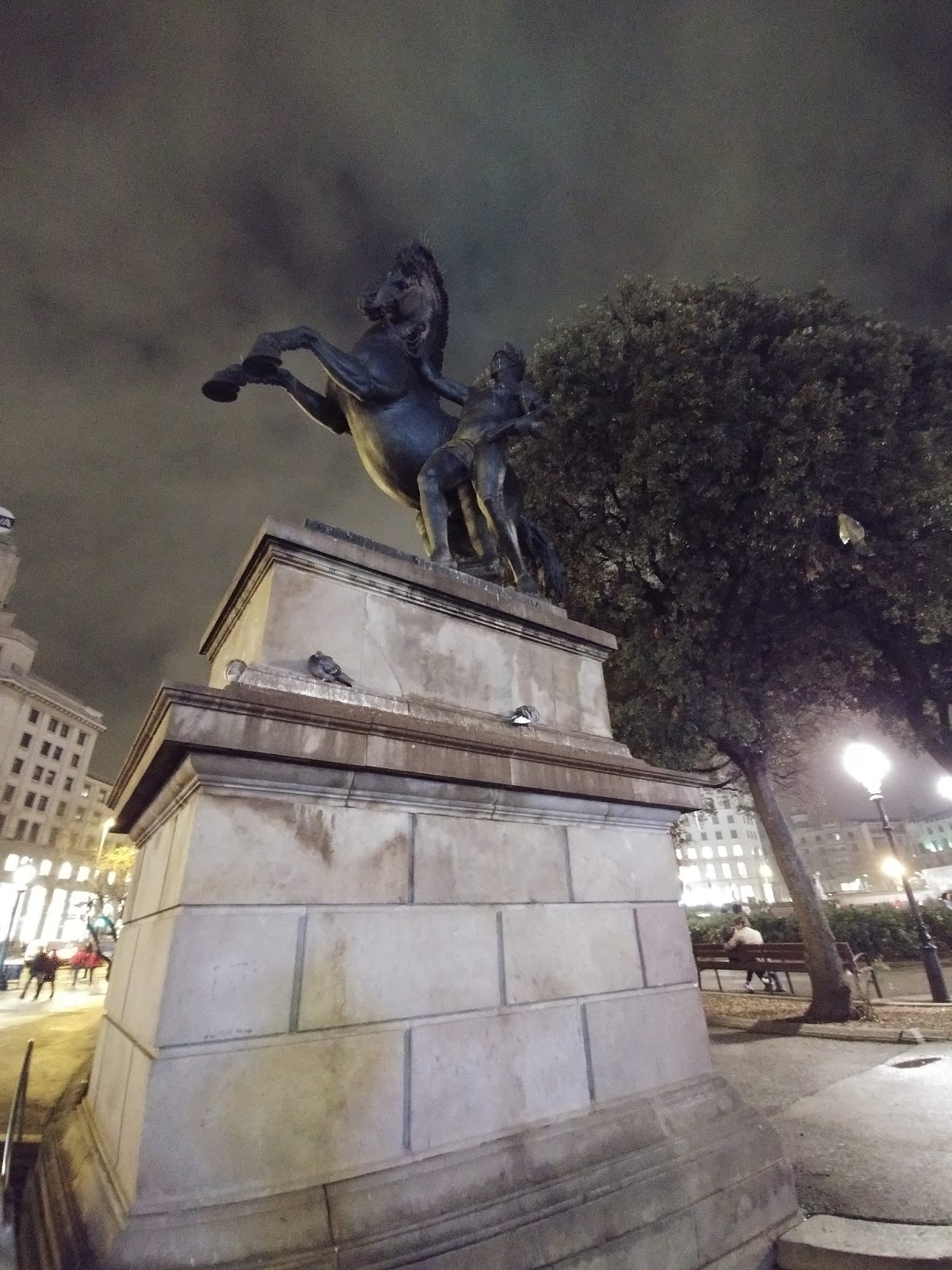 The dynamic range in “automatic” mode is quite good, exactly like the color rendition. The sky was good, marred only some Mandarin. 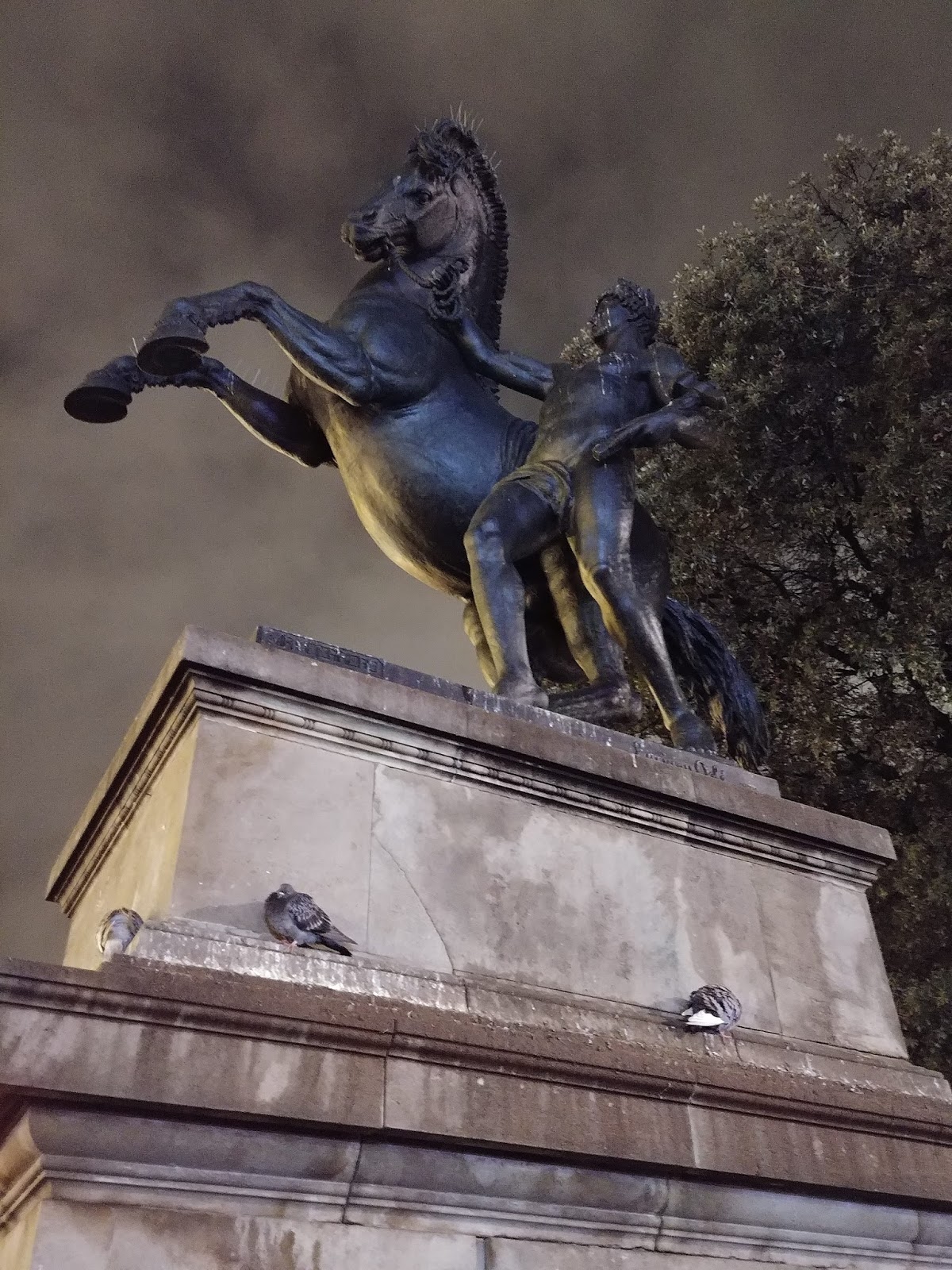 And now for the more difficult task is shooting in the evening urban lighting. That is in fact a little light. But LG G6 camera shoots, and then fine. 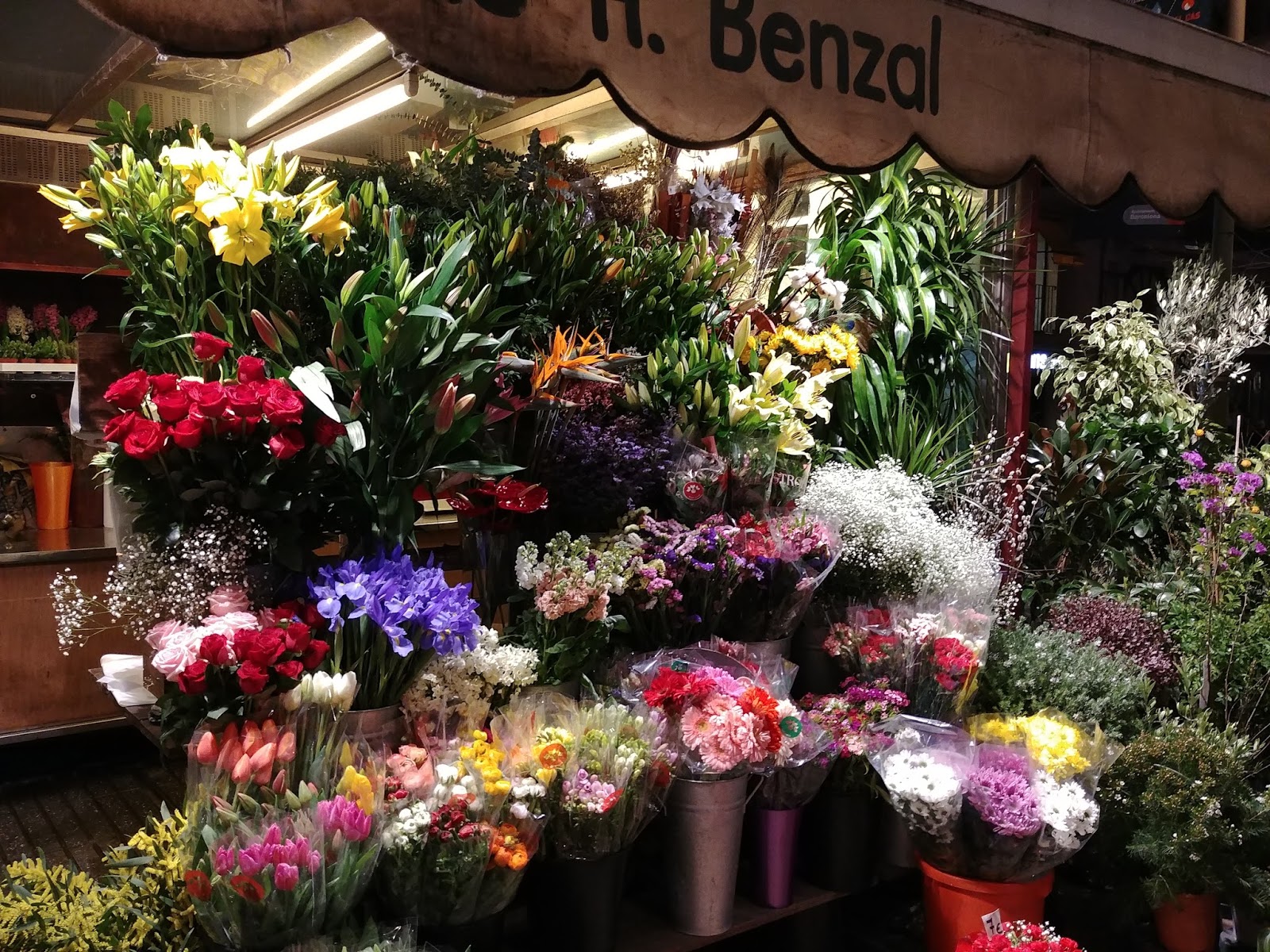 Again picture is no zoom at maximum angle (no optical stabilization). 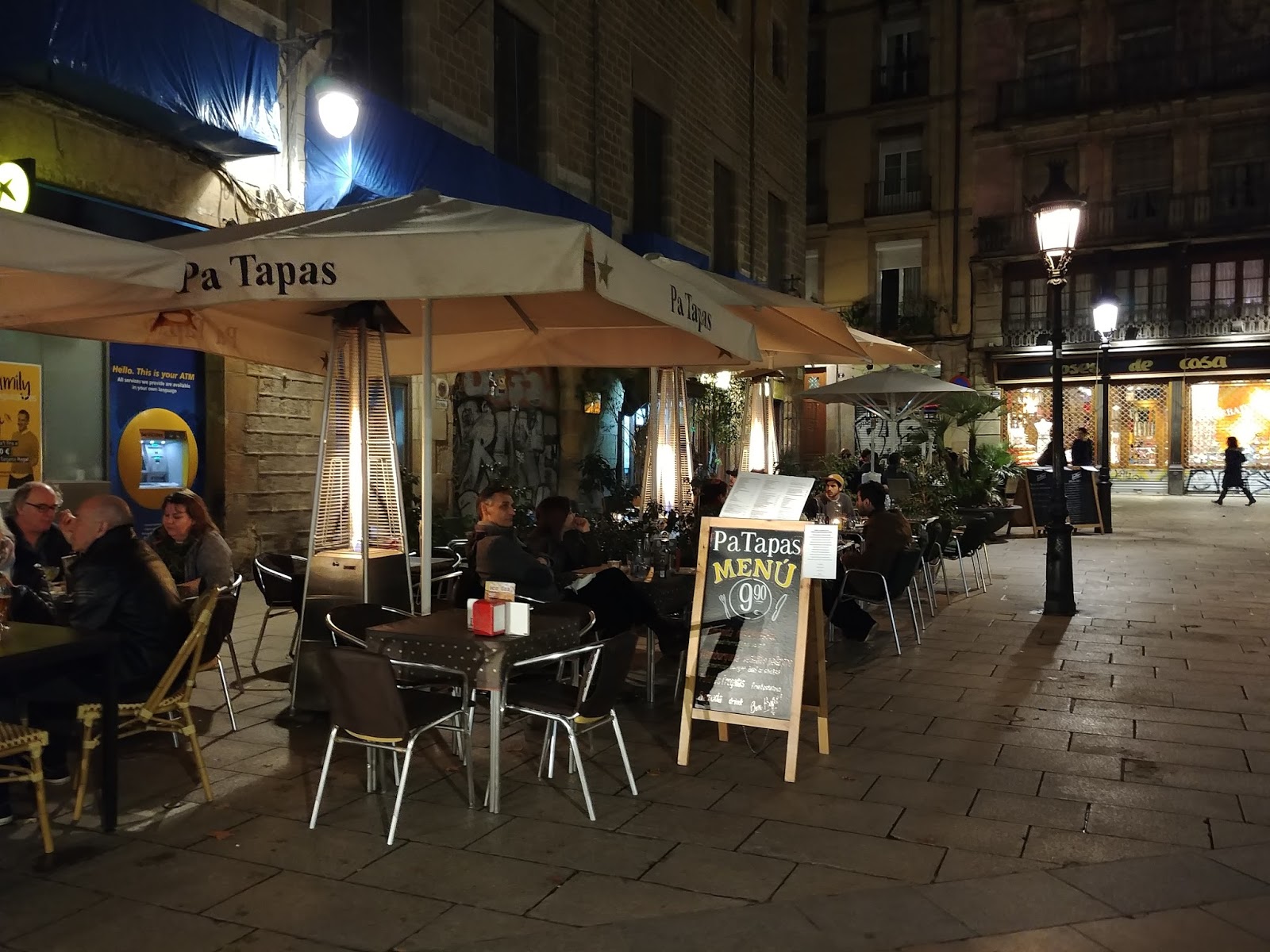 And at maximum zoom with active optical image stabilization. 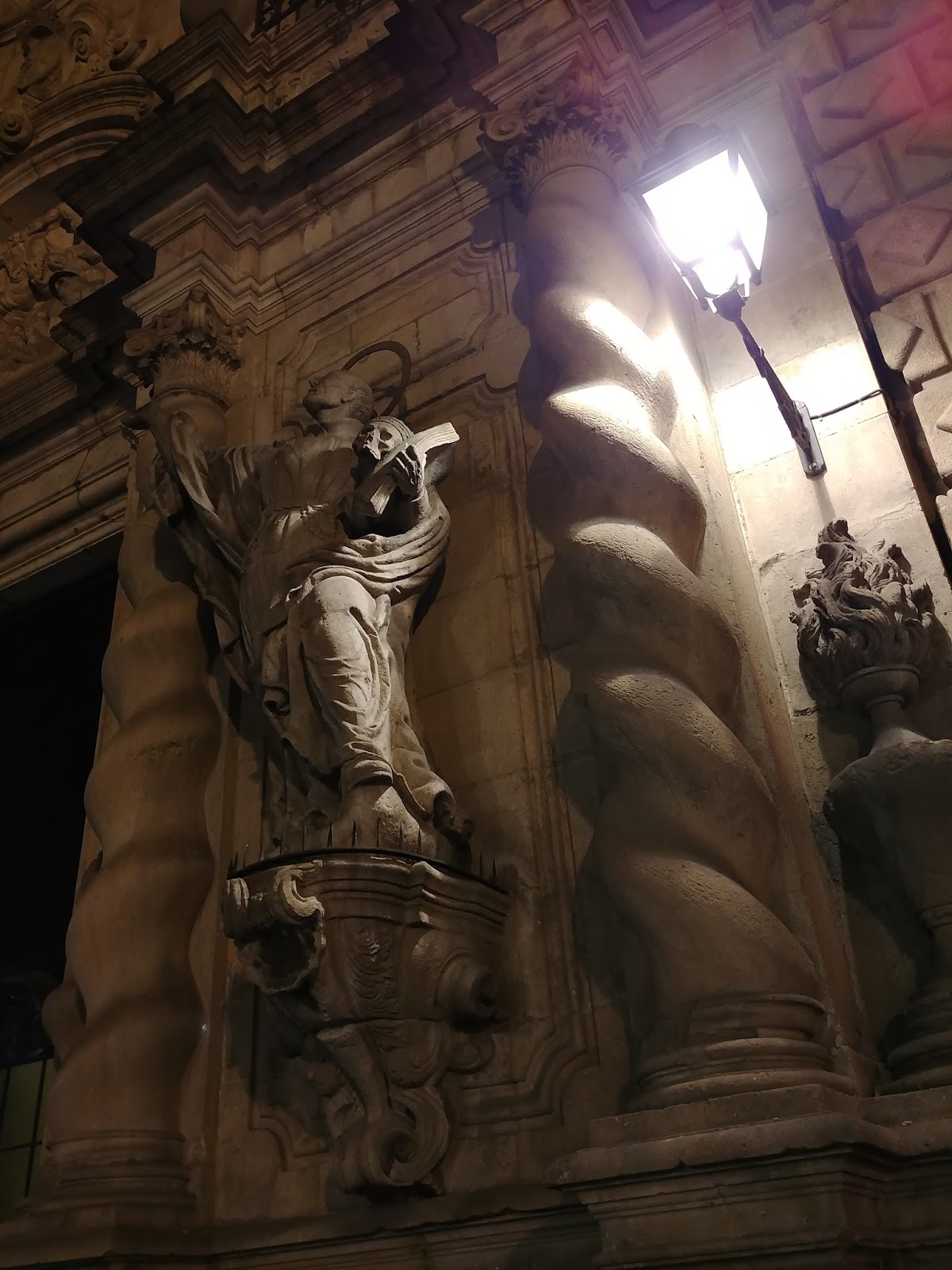 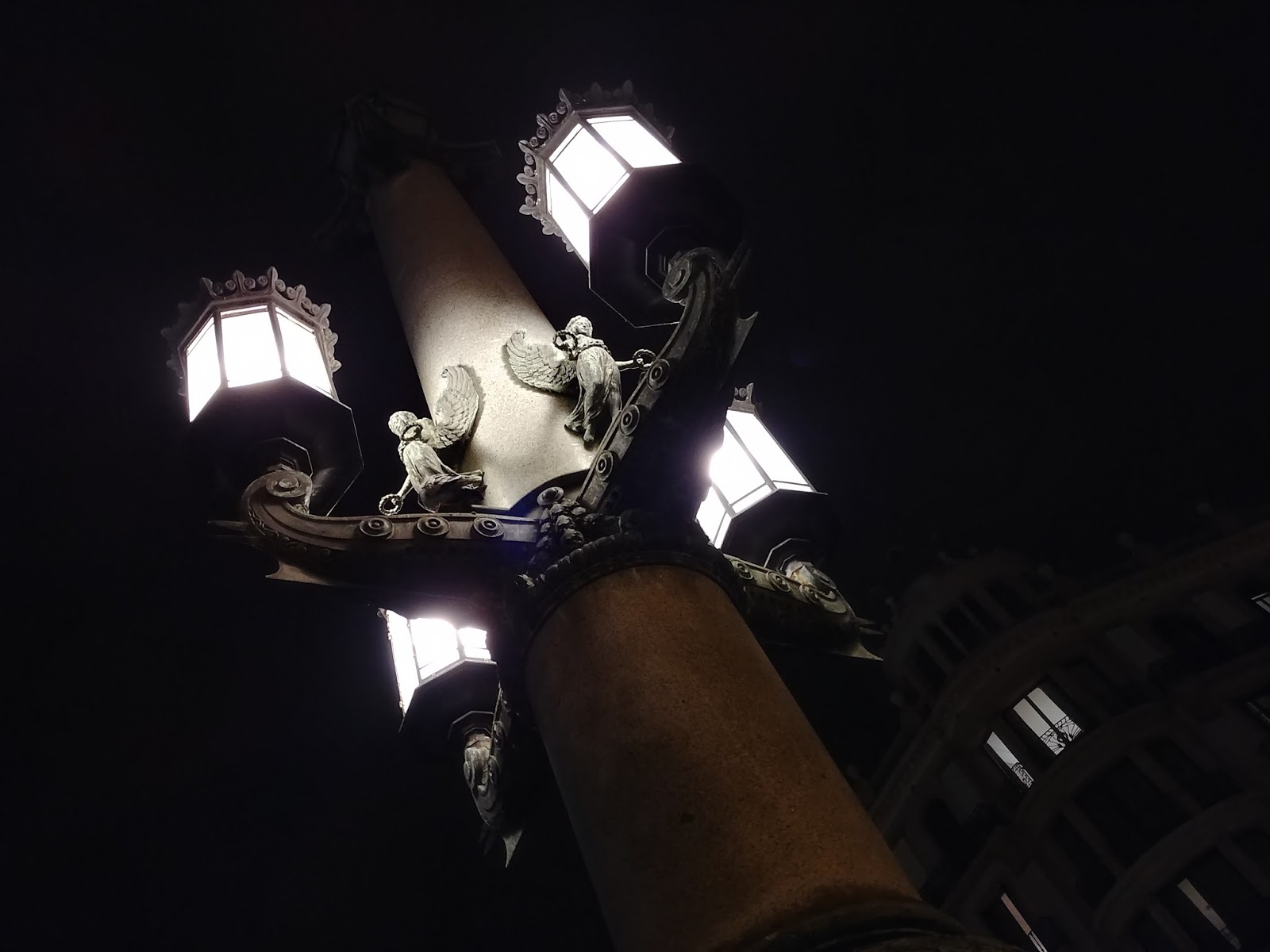 In general, this test demonstrates quite well the basic core chips LG G6 camera, but it sorely lacking examples of portraiture and the subject of shooting, close-up, as well as the fast-moving subjects.