Feb 25, 2017
LG G6 announcement that planned February 26, opens a new era in the development of the smartphone industry structure. This means that instead of the classic “monoblock” comes with the device screen, occupying almost the entire front surface of the device. 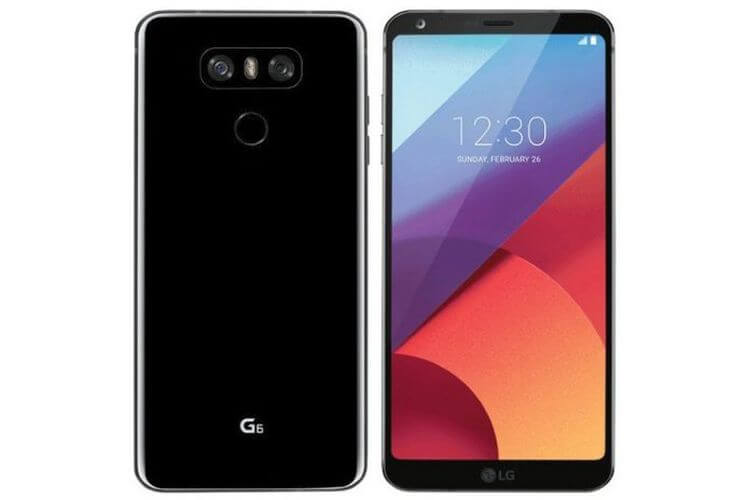 The similar opinion also supports Thorsten Wahler. It is an authority in the field of industrial design, who said in an interview about the new flagship of LG:

“This is the perfect combination of beautiful form, function and a high level of convenience in everyday use. This is a key parameter of any smartphone.”

Of course, solutions similar to LG G6, already offer Xiaomi Mi Mix and even earlier Sharp Aquos. However, both of these smartphones designed as purely conceptual devices within the limited series.
Another thing is the flagship LG G6, which has originally created as a gadget for the widest possible range of users. For this, it was necessary to sacrifice some moments of futuristic in the design.
However, the final version still looks original and largely different from everything that suggested until now manufacturers of smartphones.

Thanks to the thin side, and within small indents on the top and bottom of the screen from LG was able to install G6 large 5.7-inch matrix. The screen has the non-standard resolution of 2880 x 1440 pixels (QHD +) instead of 5.3-inch when saving last year was LG G5 sizes.
This modular design of the failure had to be abandoned. However, it only benefited LG G6, which has received protection against water and dust to IP68 standard. The novelty looks quite strict and even somewhat conservative because of its slim metal body.

As proof of the fact that the announcement of LG G6 really opens a new era in the world of mobile technology. Here you can look at insider Photo Samsung Galaxy S8 and Xiaomi Mi6. They will have a similar design. According to rumors, even the Apple iPhone 8 will receive something similar design.
For this new flagship is not even possible to forgive LG’s most powerful “Hardware“. There, instead of the most recent and current Snapdragon 835 chipset has been selected last year’s Snapdragon 821. The RAM has only 4 GB (as has now put even on the cheap “Chinese” with processors MediaTek Helio P10 level or even lower).
However, at LG G6, there are fashionable and popular nowadays chips. There will be the main camera with dual firmware zoom, the iris scanner, USB port Type-C and Android 7 Nougat with a new intelligent voice assistant “out of the box.”