Mar 27, 2017
The new flagship Samsung Galaxy S8 will be presented on March 29, as expected earlier. In Europe, pre-order smartphone starts immediately on the day of the presentation. 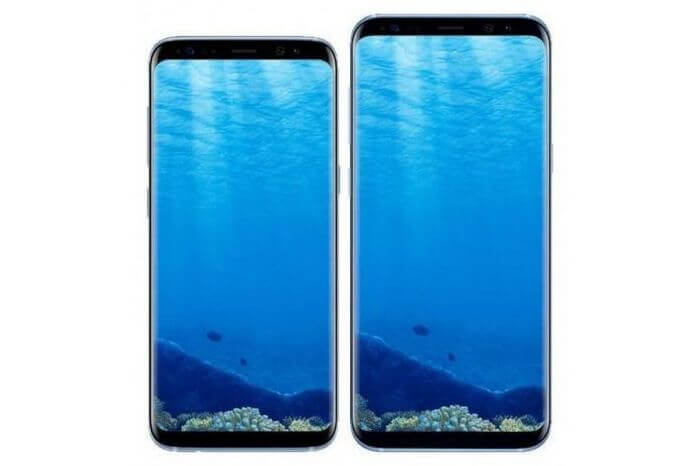 The source of this information was a report from the Netherlands. At home, orders for the Galaxy S8 and S8 Plus will only start on April 7, that is, for almost a week “with a tail” later.

Price Samsung Galaxy S8 in the euro area countries will be 799 EUR, and Galaxy S8 Plus – 899 units of the European currency on condition of purchase without a contract and binding to a mobile operator. In the case of purchase by installments with a contract, the smartphone itself can be cheaper, but the consumer “gets” to the payment for services.
However, in a number of European countries, the cost of the devices may be lower. So, insiders say that in Italy for the Galaxy S8 will ask for as much as 829 euros, and for the option with the prefix Plus – 929 euros. This is due to local taxes.

Where to buy: Samsung Galaxy S8

It is also known (in advance) that the new flagship smartphones are covered by the Trade-In exchange program and even the exchange/refund within two weeks, and immediately three months. The last action will be in the US, EU, South Korea, and some other countries.
At the moment we know about six colors of Samsung Galaxy S8 and S8 Plus, among which there are original versions of Midnight Black and Orchid Gray. The first is an analog of the deep matte black type Apple iPhone 7 Jet Black.
However, unlike Apple, for Samsung, there is no difficulty to create something similar since the back cover of its flagship is not metal, but glass. As for the “gray orchid,” this is an even more interesting option, which will appeal not only to ladies.