Samsung Galaxy S8 and S8 Plus show up on comparison photo 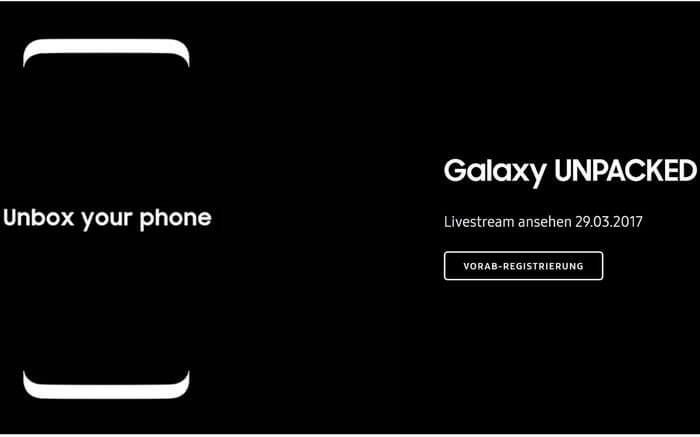 The South Korean manufacturer has announced the launch of the next Google Android flagship for the 29th of March, but numerous Leaks already reveal nearly all relevant details in advance. In addition to the photos now published, information about the technical data and functions on the web has been circulating for a long time. 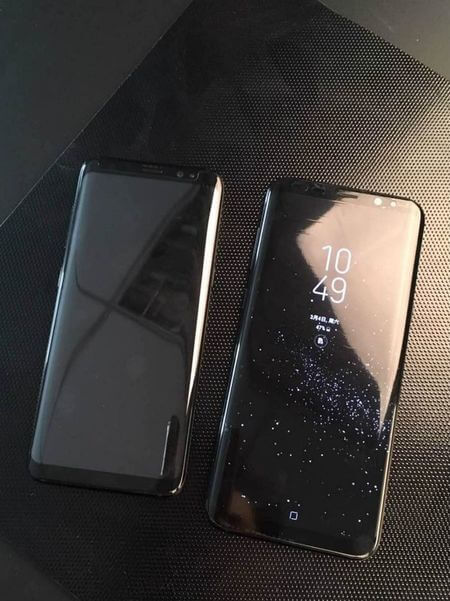 The Leaks around Samsung’s upcoming Galaxy S8 series are now even more numerous than they already were. There are even so many pictures and video clips on the web that it makes no sense to report on each one of them. A few photos, which are from SlashLeaks and are published by Android Central, however, stand out at the moment something out of the mass, as the Galaxy S8 and its larger brother Galaxy S8 + are displayed side by side. 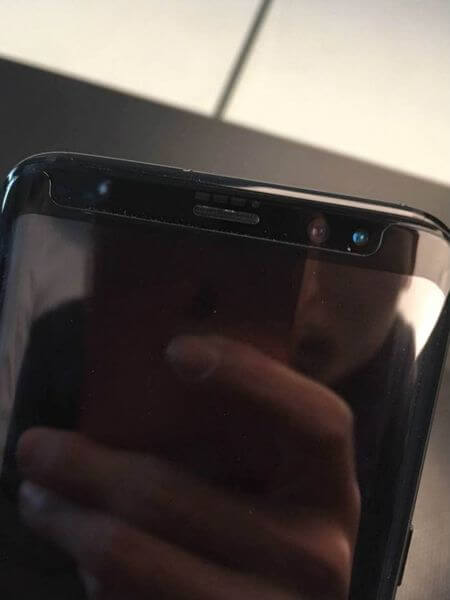 On the basis of the recordings, the size difference between the two is clearly visible for those who like to buy one of the smartphones. Except for the 5.8 inch or 6.2-inch display, however, the two flag ships have an exactly same industrial design.
In addition to the clear front view of both smartphones, the pictures also provide the best impressions so far from the chassis and the smallest features of the Galaxy S8 series. Among other things, the polished metal frame of the S8, which offers space for the SIM card slot at the top, can be seen. Or the 3.5-millimeter headphone jack as well as the USB Type-C port at the bottom. Above the display are also numerous sensors, one of which is an iris scanner. 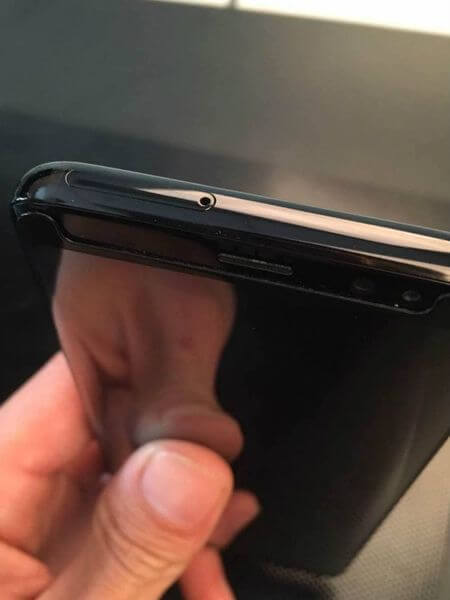 Another detail that can be seen on some of the photos is the on-screen home button, the Samsung’s new flagship smartphones due to the ultra-slim display mount – and the resultant omission of the “real” home button below the touch screen. This circular, virtual button is clearly visible whenever the screen is activated in some way, so when using Samsung’s Always-On-Display function. 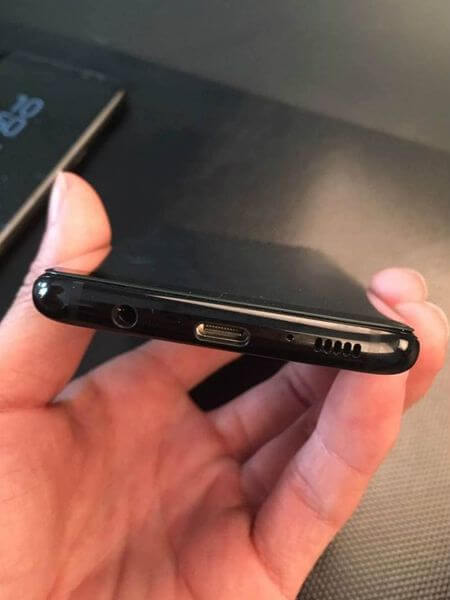 Regarding the technical data of the Galaxy S8 and the Galaxy S8 Plus, numerous details have leaked over the past weeks. We have already summarized this information in an article. Apart from that, it is not difficult to imagine that the flood of Leaks will not end until the official presentation of the equipment on March 29th. Big surprises are not to be expected from Samsung. After all, largely unanswered are still numerous questions about the software features of the two high-end smartphones.