Mar 10, 2017
Sony is famous for producing quality matrices for smartphone cameras and is one of the leading suppliers in the world of these components. Even in the flagships of Samsung or LG, Sony modules are used, and there is nothing to say about Chinese companies. 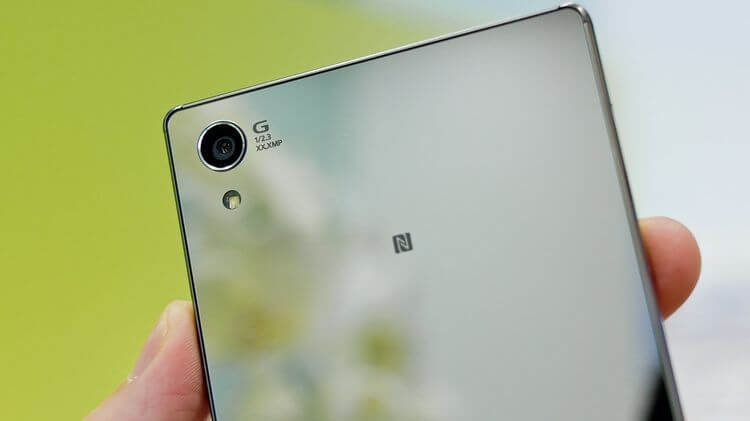 The release of new flagship Xiaomi Mi 5S, as well as its increased version Mi 5S Plus. It introduced the world to a new product Sony, focused on top-end devices. The smartphones became the first devices with this sensor. To understand what the novelty is, our material will help.

Judging by the characteristics of the Sony IMX378, this camera is a modified and improved version of the IMX377 module released last year. In general, the practice of using identical sensors, adapted to the specifics of specific devices, as well as different body and optics, is quite common in Sony.
Successful models of cameras experience several “reincarnations”, as it was with IMX145 (it’s IMX175, IMX164, and IMX179) or IMX258 / 278.
The actual resolution of the IMX378 sensor is 4120×3036 or 12.5MP. However, in the proportions of 3: 4 the maximum resolution reaches 4024×3036 pixels, in the widescreen is 4120×2168 pixels. Thus, the size of the matrix involved in the widescreen mode is reduced to 1 / 2.5 “, and the resolution of the image is reduced to no less than 9MP.
The Sony IMX378 uses a 1 / 2.3″matrix (one of the largest among smartphones), with 1.55 micron pixels, the actual diagonal of the sensor is 7.8 mm, due to a twice larger area (2.4 m2 vs 1.2 m2), each pixel can catch twice as much light as the elements of the standard 1.12-micrometer size .In real conditions, this advantage is manifested in the form of improved photosensitivity (and, as a consequence, detailing) under low illumination.
In the version used in Xiaomi flagships, the optics consist of 6 lenses and its aperture is expanded to f / 2. At the same time, the actual focal length is 4.75 mm is almost 1.5 times larger than most modern smartphones (3.5 mm). Due to the increased thickness of the module, the lens is able to capture much more light.
Among other features of the IMX378 camera sensor, the video was filmed in 4K 4000×3000 with a frequency of 30 FPS, 3840×2160 – 60 FPS, FullHD is 120 FPS and HD is 300 FPS. The mechanism of automatic focusing is the phase but without the “Dual Pixel” technology.

What smartphones have Sony IMX378 camera

Sensor Sony IMX378 has not yet received the distribution. The first smartphones using this camera are the styles Xiaomi Mi 5S and Mi 5S Plus. At the moment it’s difficult to judge all the features and quality of the photos that the module does, but Xiaomi representatives published a selection of photos demonstrating the capabilities of smartphones. The frames look very cool, but we must not forget about the tricks of marketers. In order to fully appreciate the IMX378 sensor in real conditions, you need to wait for the Mi 5S to enter the mass market. 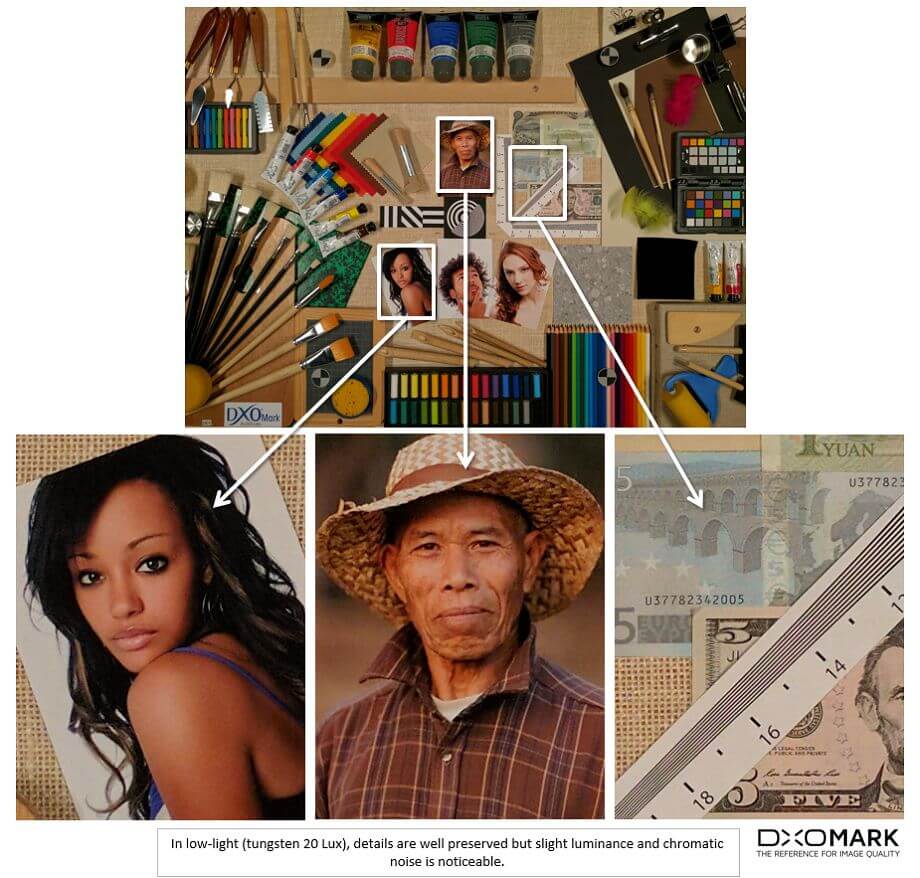 The second and third smartphones that will receive this model of the camera, should be Google Pixel and Pixel XL. The heirs of the Nexus series are equipped with the Sony IMX378. Experts DxOMark gave the camera in Pixel smartphones with Sony IMX 378 sensor the highest score at the time of writing this review – 89 points. Google Pixel smartphones and Pixel XL have good software from the giant software giant and bypassed even the sensational flagship in the Galaxy S7 mobile photo with a maximum of 88 points from DxOMark.

Analyzing a snapshot of the Google Pixel

At the moment, you can get a general impression of the capabilities of the new camera by analyzing the pictures from HTC 10, Huawei Nexus 6P or LG Nexus 5X.

These devices, as mentioned in the beginning, are equipped with a Sony IMX377 camera sensor, so they should provide a similar quality of frames. However, fully projecting an opinion on this matrix on a newer model – the solution is not the most accurate. Also do not forget about the camera software, which each manufacturer has its own and plays an important role in the final result.