Mar 6, 2017
James Bond and his opponents have always known how to put themselves in a good position. They are only the best good enough. Since the recent Bond film «Specter», even a laptop has been named after the secret organization of international villains. However, from the point of view of its use, it is so versatile that it could easily come from the scientist Q. 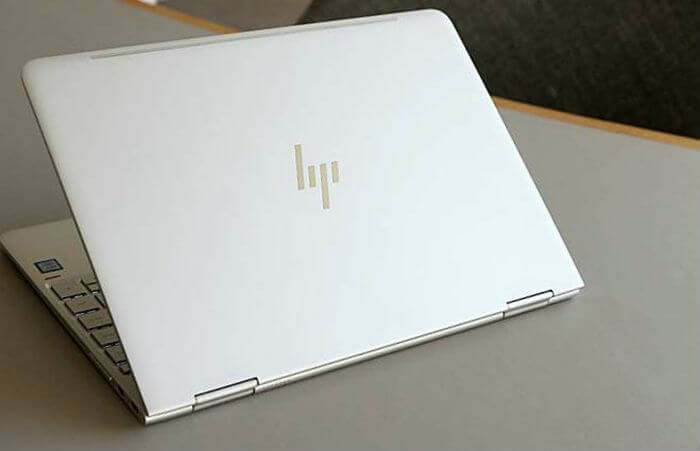 I am rather the coarse motorist and I like big screens. Therefore, laptops under 15-inch image diagonals are so far too small for me. But my running year is determined by bigger journeys. Therefore, something must come loose, which is easy to fit into the hand luggage, is easy and yet brings performance. A visit to the office of Category Manager Remo Pascale is to help me there.
These devices are not the just laptop but also the tablet. The screen can be rotated completely around the device, the keyboard is deactivated, Windows 10 switches into the tablet mode and so users have turned the laptop into a tablet with one handgrip. But it is undecided. What model should it be? Because currently, three models are on the market, which not only brings a lot of performance but resemble a few smaller details. 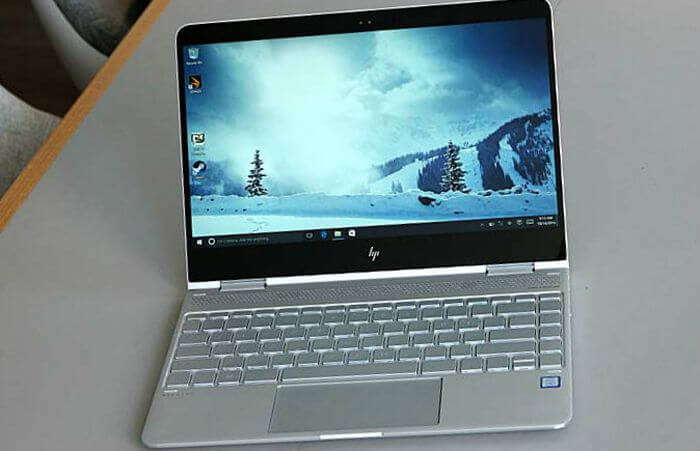 One of these is the HP Specter x360 13-w090nz, hereinafter referred to simply as Specter, because the rest of the name is quite chunky.

Does the world need a new laptop? 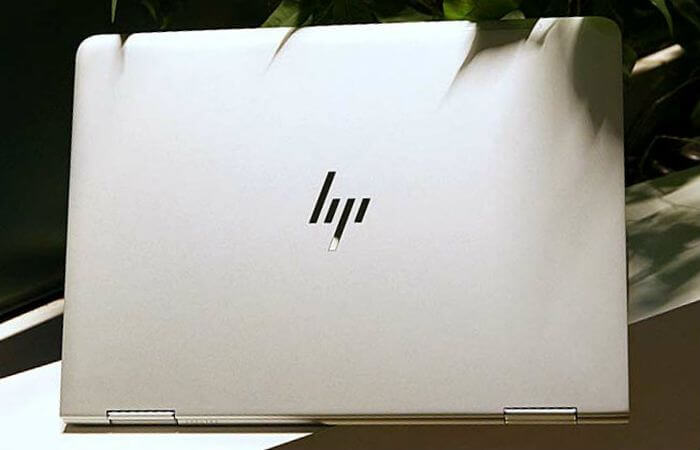 Those laptops have somehow fallen off the radar of the tech scene. Sure, there and there is something out there again and they are synonymous always quite okay, but somehow the small-format computers never find the reputation of a new iPhone or a tablet from a large home.
Recently, the disappointment was great when the new MacBook Pro was introduced and Apple’s manufacturer obviously forgot what it is about business devices. There are some comfort and slowness in favor of versatility and above all connections of all kinds. 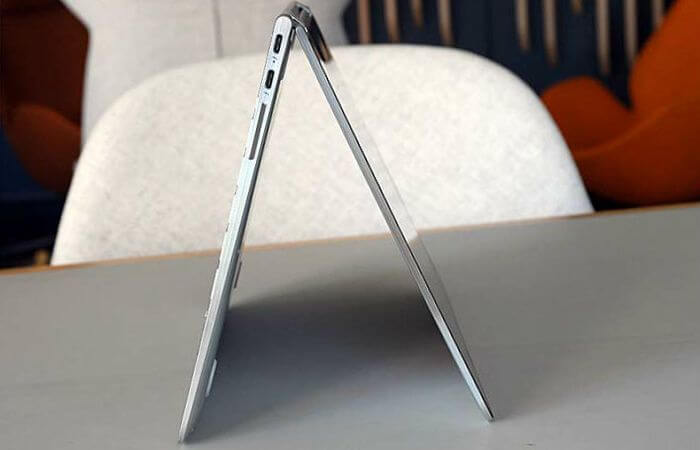 The new MacBook does not meet this requirement. This is why many Mac users are now looking for something new. If I need a laptop, then I only deal with it when I want to buy one. The smartphones, however, I have on my radar and my newsfeed informs me about the innovations.
This is quite a pity because the Specter and its competitors are inventing a new device, the others have long since been dead. 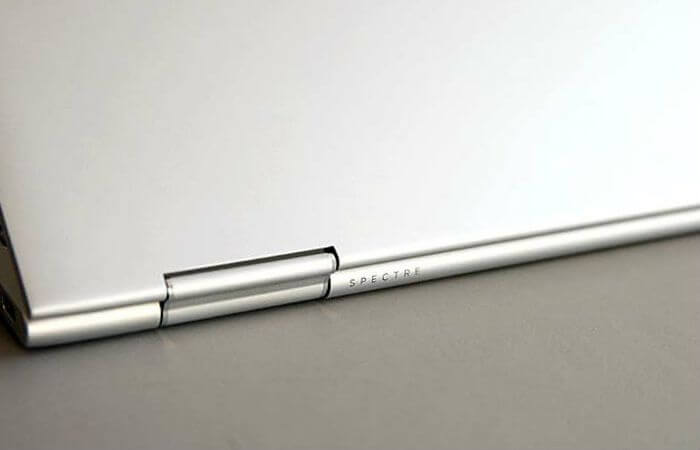 The HP Spectre combines the best qualities of a tablet and a laptop in the standard laptop mode. The fact is that the finesse of a tablet touchscreen is mounted on top of a keyboard if I can express the times so coarsely motorized. It kills two birds with one flap.
It is amazing how quickly I got used to the touchscreen. It supports not only scrolling and clicking but also a number of gestures. I used the zoom effect and the navigation command “Back” most of all. 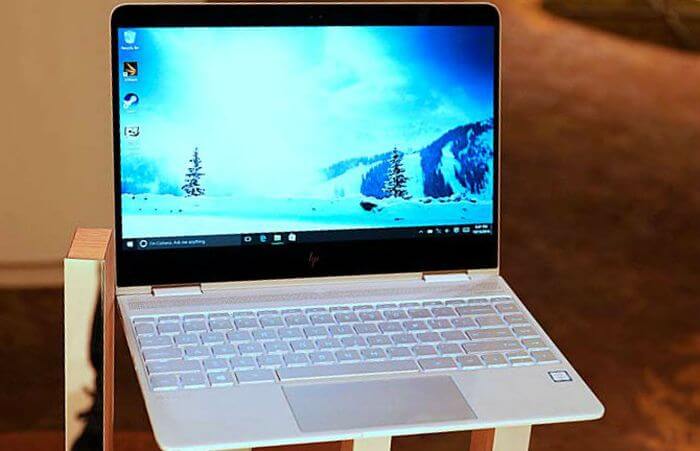 The fact that I have the keyboard makes the Specter a working tool that can be seen. I can quickly type, the navigation in the operating system is extremely easy for me and it feels much more natural than if I had swept on the trackpad. One of the biggest shortcomings of laptops has disappeared.
Another drawback is the somewhat strange keyboard layout that some laptops have. Because where space needs to be saved, keyboard designers become creative.
With the Lenovo Yoga 910, the up arrow key is where I would expect the right SHIFT key. During the test, I was always extremely annoyed. Fortunately, the HP Specter does not have the problem. The arrow up and down arrow keys are just half as high, so SHIFT remains intact right.

No moving parts, no waiting time

The HP Specter is powered by the latest processor generation, Kaby Lake, which promises speed and optimal utilization of system resources.
However, processor speed is only relevant when the rest of the system can keep up. Since the developers of the Specter have, however, and the device with the laptop idea “items are not replaced. If then, the whole device is replaced »built, the laptop is extremely nimble on the road. 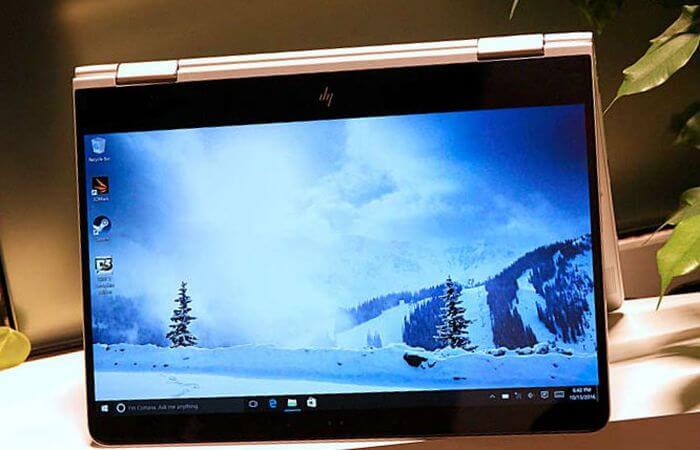 Starting from cold to Windows login takes no more than seven seconds. This is not only due to the processor or the 16GB RAM but also to the 1000GB solid-state disk (SSD), which reads and writes at speeds of over 600MB per second. Waiting times are a thing of the past.
In short, the work with the HP Specter is a pleasure, although I was not convinced as a friend of large screens at first. Because it’s 13.3 inches was for me already a little. The specter does not provide 4K resolutions. This is a pity but does not make the Specter competitive.

Tablet mode useless with a butt

Only I could not quite make friends with the tablet mode because this suffers from the typical symptoms of tablets: they are simply not useful. As a media consumer device, tablets are nice, funny and good, but any interaction with productivity as a goal feels limited and cumbersome when it goes further than navigation in the operating system and simple commands.
Exciting though is that the HP Specter runs on Windows and not on Apple’s iOS or Android. Think about times: All programs, Apps called running on Windows are now seamlessly accessible with a Tablet. Even though I have only rarely used the tablet mode, I have appreciated it. 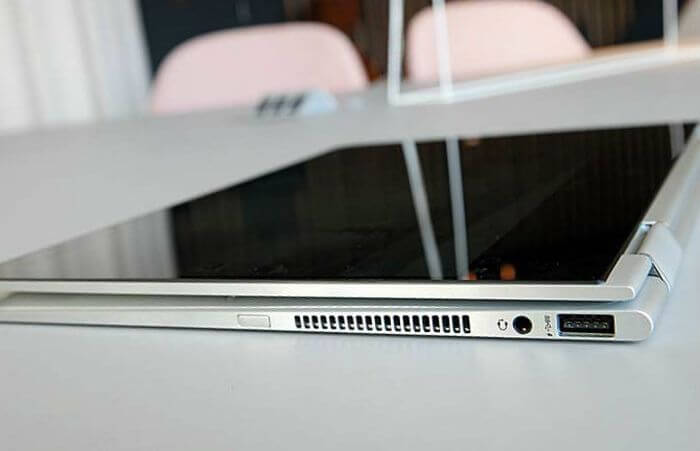 An example: Chrome is also full in the Windows 10 tablet mode and closer to the full-screen original than on the somewhat cumbersome and slimmer Android version.
Strange is the handling of the spectra in tablet mode. The keyboard remains haptic ally intact. This means that I can still press buttons with my hand holding the tablet. Fortunately, the keyboard is disabled when it is folded, otherwise, I would type line wise nonsense. Although I know that in the head, I am nevertheless in the course of the test phase frightened again and again because I accidentally pressed any buttons and instinctively meant to have written any nonsense.

At this point, I would like to make a small excursion and brief thoughts on Windows as operating system down. For a separate article from the two following sections to write, seems to me at the time still waste. 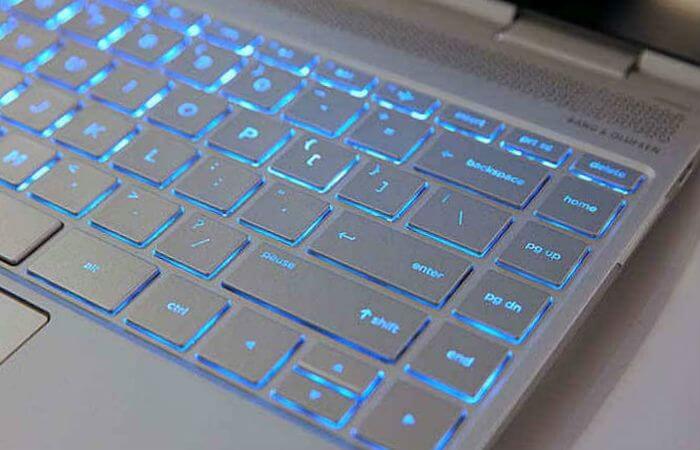 Windows, as the Spectre shows, has a massive potential as a mobile and flexible platform and I hope that Microsoft can also shake off its dusty image here and become an innovator. Since about the beginning of the era, Surface shows the group that they have it on it.
This is exciting because with the Surface Studio a product comes onto the market, which drastically changes the way people interact with the computer and Windows 10 remains dynamic. If the operating system can establish itself as a versatile platform, then a new golden era for Windows could be imminent. 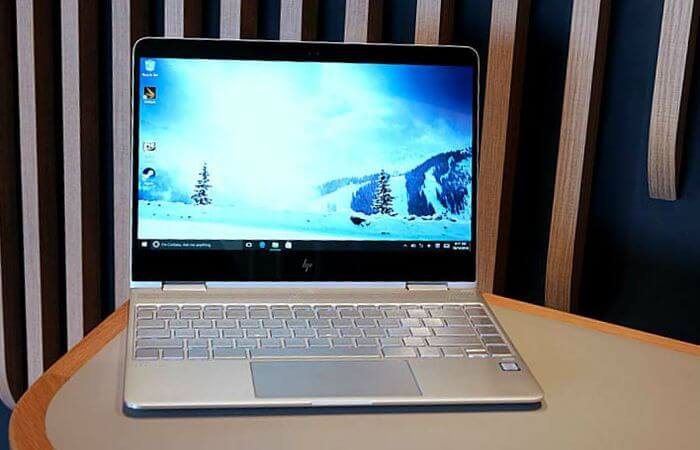 The HP Spectre x360 is versatile, fast, beautiful to look at and lightweight. It is not only for travelers the perfect notebook but also packs even a fully functioning tablet in the same device. Although the tablet mode is somewhat strange, the Tent mode (see picture) is useful and convenient for movies on the plane or YouTube videos on the nighttime table.
Source: Laptopmag