As one of the first manufacturers, OnePlus is testing the update to Android 7.1.1 Nougat on its OnePlus 3 and 3T smartphones. 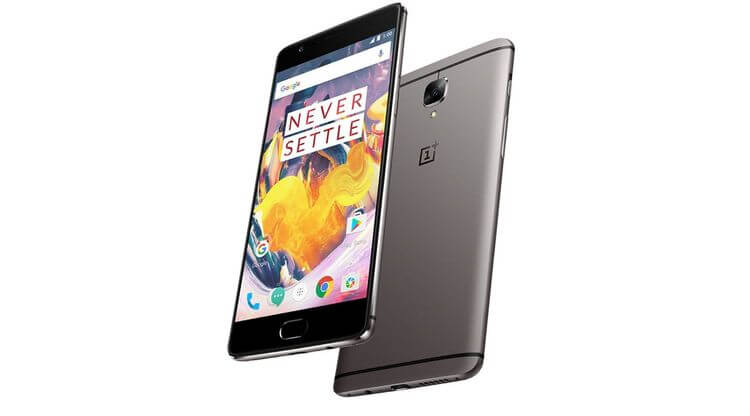 Owners of the models can currently download and try a correspondingly adapted OxygenOS Open Beta. As always with unfinished software, however, there are still known problems in this case.

Android 7.1.1: Google has distributed the latest nougat version since December for its own Nexus and pixel devices. The most important features are app shortcuts and general optimizations.
The Chinese manufacturer OnePlus has released a new beta version of OxygenOS for owners of its smartphones OnePlus 3 and 3T for download. Particularly interesting is that this operating system is based on Android 7.1.1, which is the very latest Android version of Google.
The latest OS beta of OnePlus has a different name for the respective smartphone. The manufacturer talks about the new OnePlus 3T from the OxygenOS Open Beta 3 and the OnePlus 3 from the OxygenOS Open Beta 12. Both versions, however, are as mentioned above on Android 7.1.1 and are basically identical, which is also reflected in the official update- Description.
As always with software that is not yet complete, owners of the OnePlus 3 or OnePlus 3Tmust be aware that the OxygenOS Beta 12 or Beta 3 still contains some errors. The manufacturer warns users who are looking to try out the new update, for example, that some third-party apps may still experience compatibility issues.
In any case, it might be advisable to do without the installation of the unfinished operating system build-up and potentially inconsistent inconsistencies, since OnePlus will probably soon provide a final output as a comfortable OTA update.
OnePlus’s comments on the current OxygenOS beta for the 3 and 3T are as follows.
Source: Oneplus
OnePlus 3 & 3T: Android 7.1.1 Nougat Beta with OxygenOS Update was last modified: March 9th, 2017 by Boby Sanburn