Mar 21, 2017
Three new Nokia smartphones with Google Android and a feature mobile phone are to reach the market in the second quarter of 2017. This was confirmed by the manufacturer HMD Global, following the presentation of the new models at this year’s Mobile World Congress in Barcelona. 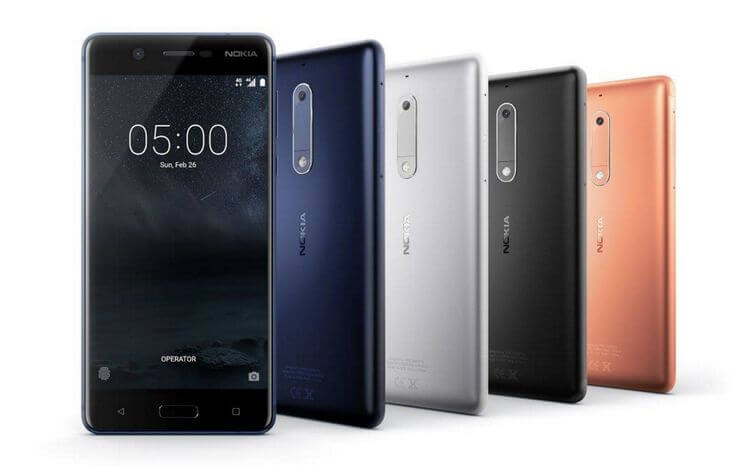 The end of the first quarter of 2017 is imminent, but with regard to the new Nokia smartphones from HMD Global is still missing a concrete indication of the availability in the European trade. This is a bit problematic, as the Finnish company announced at the end of February at the Mobile World Congress 2017 that it wanted to sell Nokia 3, 5 and 6 as well as the feature phone 3310 in the most important markets of Europe from the second quarter. However, the manager responsible for marketing at HMD Global, Tomislav Himbele, has spoken out and clarified the publication plans.
According to Himbele, all three announced Nokia smartphones with Android 7 nougat and the new edition of the Nokia 3310 will be available in the second half of the second quarter of 2017 on the market. Some dealers in different European countries already offer pre-orders for the devices, but according to official statements, there should be no delivery before mid-May.
After the announcement of the MWC, HMD Global’s prizes also reached the public. So the handy feature phone Nokia 3310 in the Eurozone is expected to cost 49 euros, the Nokia 3 for 139 euros, the Nokia 5 for 189 euros, and the Nokia 6 for 229 euros. The last-mentioned Nokia flagship will also feature a special model variant on selected markets. For the so-called Nokia 6 Arte Black Limited Edition, 299 euros are due. As soon as the new Nokia smartphones are market-ready, we will of course also try to test devices.
Source: Nokiamob