Feb 22, 2017
In the laboratories of the Chinese company is preparing to release LeEco Le Pro 4. This smartphone has expected to have flagship properties through the top chipset Qualcomm Snapdragon 835. At the same time, there will be a very nice price on the background of its competitors. 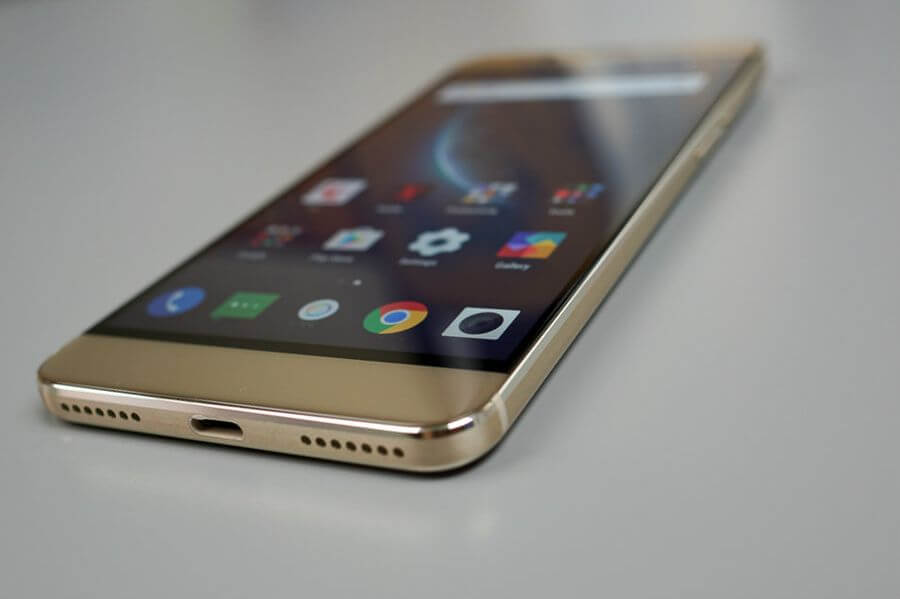 In previous years LeEco (early LeTV) generally tried to announce their new flagships before anyone else. But this time the Samsung, according to rumors, all completely bought up the first batch Snapdragon 835. Thus, the Chinese will have to wait at least the second half of spring.

It is assumed that in LeEco Le Pro 4 design plan will be similar to previous smartphones. That is a classic appearance in the absence of conscious attempts to copy the latest Apple and Samsung models.

One of the important functions of Le Pro 4 wills doubles the main camera. And also, it is quite possible, and the front camera will be double. And it’s not that in China it is now fashionable. In LeEco quite turn out like gadgets, and goes significantly cheaper than the same Huawei.

Minimum version LeEco Le Pro 4 will be 6 Gb of RAM. And there is a maximum of 8 Gb RAM. Built-in storage will be 128 Gb.

It can be expected that the device will deprive of the usual 3.5 mm jack for headphones and headsets. In order to make a thin and compact body (LeEco already did so). For charging and synchronization with a PC will be used modern port USB Type-C.

There is also reason to suppose that LeEco Le Pro 4 will have a very capacious battery to 4000 mAh or so. In principle, a 5.5-inch QHD screen is not only more than real, but just need for more or less long battery life.

In the meantime, the characteristics of Le Pro 4 is not lit even TENAA and popular benchmarks. This may be due to the shortage of components (Snapdragon 835), and with the financial difficulties of the company.

The strategy which it did the last time to impress had brought a rather negative way. And the products provided are often poor at the time of release. Hence have reputational and financial costs.