Feb 25, 2017
Despite the fact that Huawei P10 and P10 Plus will present to only 26 of February. The new flagship has earned positive reviews from critics and the press. In addition, this happened even before its official presentation at the international exhibition MWC 2017 in Barcelona. 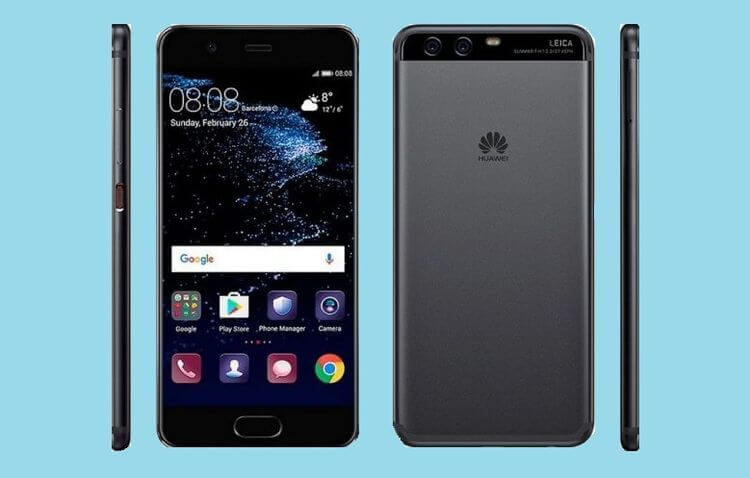 Most experts estimate the steps to the Chinese giant to the international market as very successful. In particular, last year, Huawei has become a “trendsetter” in the world of smartphones. It made dual cameras popular to thanks P9 and P9 Plus.
No wonder that now from Huawei P10 and P10 Plus offers much more in comparison with the rest of the products of Chinese brands. It should say that the new items are quite meet expectations.

Huawei P10 and P10 Plus: Specifications and Features

For example, the company uses mostly proprietary processors. In the case of P10 and P10 Plus have HiSilicon Kirin 960/965. In the opinion of experts who conducted independent tests. They also have excellent potential in games thanks to the advanced GPU ARM Mali-G71.
In addition, a part of Huawei P10 / P10 Plus will equip with this curved screen like the Samsung Galaxy S8. In addition, it will not be cheap common as the Chinese vendor’s imitation called “2.5D-effect”.
In contrast, the future flagship Samsung, P10 and P10 Plus offer the most that neither is a classic design. There are no screens on all the “face” and the strange inconvenient location fingerprint scanner to the right of the main chamber.
According to the available reviews on the net, most of the potential buyers evaluate a conservative approach rather positively. Not all hungry for the “new forms”. In the end, the smartphone does not have to look like a gadget from the distant future.

The unique moment that has perceived negatively by many people has increased price tag. Huawei P10 price closer to the bar such leading brands as Apple, LG, Samsung, and Sony. Chinese company’s products are not inferior to them in quality, but some customers still waiting for a more “humane” a price.
However, should still wait for the presentation of the flagship Huawei. Then will appear “live” comments from the first lucky ones to hold in the hands of new items from China. Especially since it will hold very soon.