HP has unveiled an improved version of its flat, powerful mobile workstation ZBook 15u. The new G4 series of the 15.6-inch notebook is equipped with an Intel Core Processor (Kaby Lake), up to 32 gigabytes of DDR4 RAM and a professional AMD FirePro graphics unit. 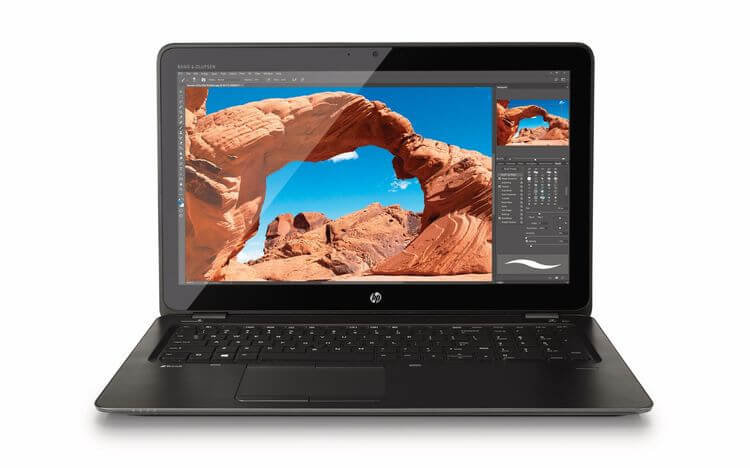 HP introduces the ZBook 15u G4, a revised version of its ZBook 15u mobile workstation series. The most important hardware change that the manufacturer has implemented is expected to be the switch to Intel’s current 7th core processor generation aka Kaby Lake. Among the features of the 15.6-inch notebooks are also high-quality display variants (up to UHD) as well as copious memory and a professional graphics unit from AMD.

The new HP ZBook 15u G4 is very elegant and portable for a mobile workstation. The devices measure 383.3 x 257.7 x 19.9 millimeters and bring about 1.9 kilograms on the scale. In the chassis, the manufacturer now uses Intel Kaby Lake processors of the Core i7-7600U, Core i7-7500U, Core i5-7300U or Core i5-7200U series, which are dual core CPUs without exception. Customers also have the option to order laptops with up to 32 gigabytes of DDR4 RAM and up to 1 terabyte of fast NVMe PCIe SSD. An AMD FirePro W4190M with 2 gigabytes of GDDR5 video memory is used as graphics solution for all configurations. 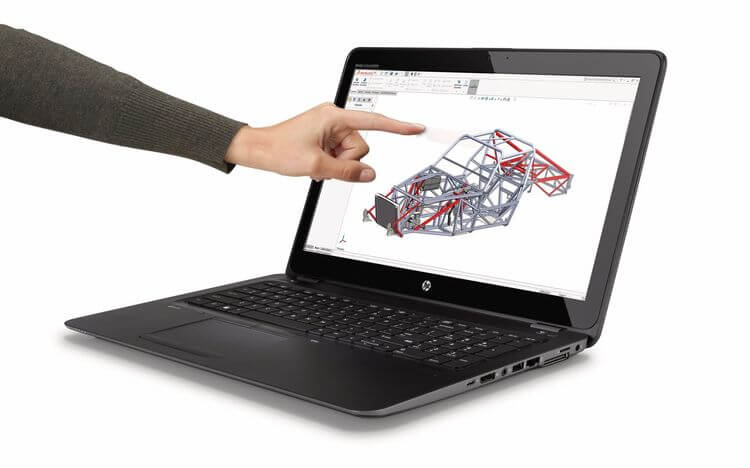 Similar to the processor model or the data carrier type, HP also allows its customers to choose between different displays versions when purchasing the new ZBook 15u G4. Full HD UWVA IPS (Anti-Glare), Full HD SVA eDP (Anti-Glare), Full HD SVA Touch and UHD UWVA IPS (Anti-Glare) Panel are offered. The external interface equipment is again the same for all models. The following connections are available to buyers of one of the new workstations: 2x USB 3.0, 1x USB 3.1 Gen 1, 1x VGA, 1x DisplayPort 1.2, 1x headphone microphone combi, 1x Gigabit Ethernet, a docking and a power connector as well Security Lock and a multicode reader.
On the software side, various security and administration tools are preinstalled on the new professional notebooks with integrated Trusted Platform Module (TPM) in addition to Windows 10. HP SureStart Gen3, for example, controls the In-Memory BIOS. HP Remote Graphics software allows collaboration with remote workers, and HP Performance Advisor to get the best performance out of the devices.