How long staring at the monitor affects vision? What is computer vision syndrome?

Feb 26, 2017
Every one of us who works with a computer knows that too long staring at the monitor tired eyes. If you spend several hours a day in front of your laptop or desktop imagine how much time per week or month your vision has exposed to the harmful rays of their displays. 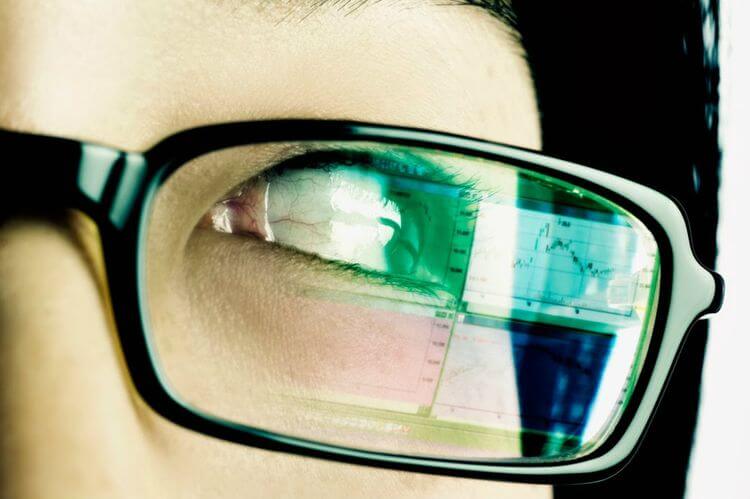 This problem is widespread and even has its own called: “computer vision syndrome”. The main symptoms of this condition include blurred vision, headaches, dry eyes or tears. Sounds familiar?

What is computer vision syndrome?

In most cases the above symptoms are temporary and disappear if you stop using the computer for several hours. The bad news is that they can reappear only after two hours in front of the monitor forward TheVerge.
The computers more difficult eyes because unlike the printed pages blinks less while looking at them. According to research, reading the screen causes us to blink three times less in comparison with paper that leaves our eyes dry.
The mere contrast between objects on the monitor and the text in the pages of books is not as obvious, causing discomfort and hindering vision.
If you stand in front of the computer at the wrong angle deepens further problem. Scientists argue that the optimal option is to look at the screen at an angle of 15-20 degrees and your head is located between 20-28 inches from the screen.
The best is every two hours at the computer to stop for 15 minutes to rest your eyes. Another solution is to buy glasses or contact lenses which reduce harmful effects on your eyes.