Mar 14, 2017
Google had to make a mistake with its pixel smartphones, through which the integrated microphones can fail. According to the company, however, only a very small number of devices are affected, and the error has now been cleared for the production of the two models. 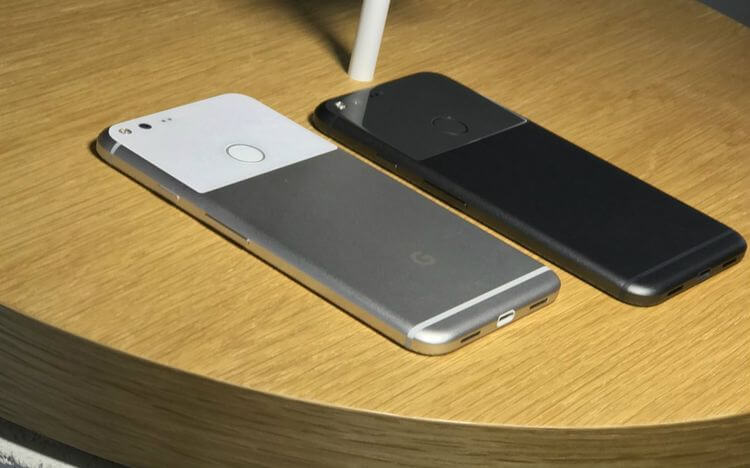 Google has confirmed a hardware problem with a small number of its pixel smartphones, which can cause the built-in microphones to stop working. Affected devices must be returned to the manufacturer and replaced with a new one.
First of all, the first indication that according to Google worldwide only less than 1 percent of all delivered copies of the pixel and pixel XL are affected by the special problem. In addition, the company will exchange faulty devices without any problems.
The main cause of the problem is, according to the official description, a hair crack in a soldering connection on the Logic Board, which causes all three microphones of the smartphones to fail. This error cannot be solved easily, which is why Google exchanges an affected device for another.
The problem with Google or its contract maker HTC has obviously been known for quite some time. Quality assurance and production processes have been adapted according to official data already in January in order to eliminate the error. A pixel or pixel XL, which was acquired at the earliest at the end of January or early February, is thus not threatened by a microphone failure anyway.
Anyone who has ordered a Pixel or Pixel XL directly from Google via the Google Store is able to secure a new device via pre-exchange. Whoever has bought the device at Deutsche Telekom, should, however, first contact the mobile phone provider.
Despite the extensive advertising campaign and the full-bodied promises of Google to compete with Apple’s iPhone, with the idea of Pixel smartphones, the company has not managed to offer the two devices in sufficient quantities. The international delivery problems in particular the more expensive model variants, as well as minor software errors, which plague some users and now also the microphone defect lead, not lead to the start of the Pixel series, could be called success.