Feb 24, 2017
Samsung has officially introduced the mobile processor (strictly speaking this chipset) Exynos 9 Series 8895. It has intended for the production of future Galaxy S8 and S8 Plus. Also, it is likely it will be installed inside the Galaxy Note 8. Its announcement has expected in the second half of 2017. 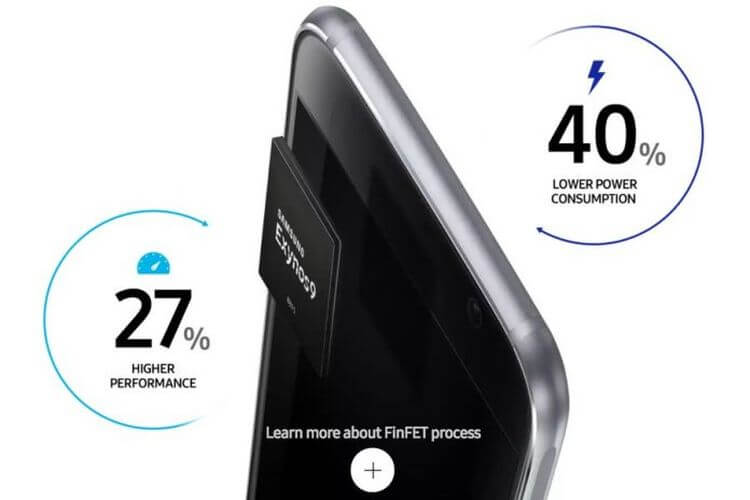 Koreans promised productivity gains Exynos 8895 compared with last year’s Exynos 8890 by 27%. Also, its energy saving performance should improve by as much as 40%. This has become possible thanks to the 10-nm process technology and new custom kernels M2.

Graphics subsystem Exynos 9 based on the already familiar to us on Kirin 960 with accelerator ARM Mali-G71. However, the new chipset Samsung has twenty cores than an eight like has made a Huawei. It promises a stunning performance in 3D-graphics. Also, it provides image display with a resolution of 3840×2400 and 4096×2160.

Special emphasis in the development of Series 8895 has been made to work with high-definition video. There is also an application of virtual reality and more (4K UHD VR). There is hardware support for recording and playback 4K UHD video at up to 120 frames per second.
For safety in Exynos 9 Series 8895 meets the independent computational module. It works with mobile payments and coding “on the fly” using information from iris scanners (IRIS) and fingerprints.

Also inside the Exynos 9 has a special coprocessor Vision Processing Unit (VPU). It makes perform a number of operations on a “smart” image processing. For example, it can create panoramic images, video tracking, etc.