Energy conservation: how to increase the autonomy time of Android smartphone?

Mar 4, 2017
In the yard in 2017 and owners of Android devices are still faced with problems of autonomy gadgets. 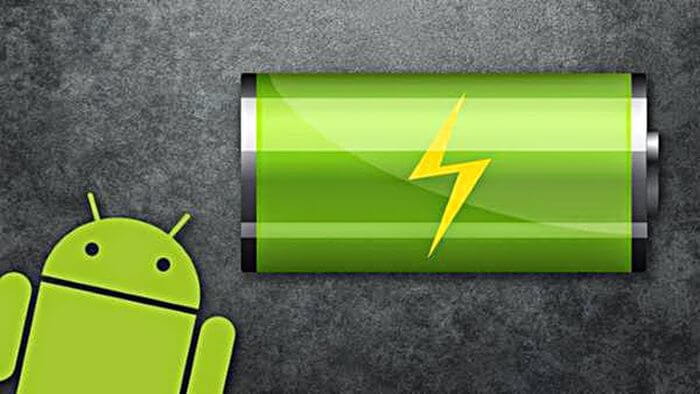 Now the smartphone with a battery capacity of 3000mAh in the market is more than enough (list of long-lived gadgets in 2016), but few can boast enough energy efficient chipset and optimized operating system, which often reduce power batteries to naught.
Practice shows that when choosing a smartphone buyer looks at the capacity of the battery is not in the first place, paying more attention to design and newfangled features. But the increase in the length of the device from one full charge is overdue, so here are some effective ways to help extend the autonomous operation of the smartphone.

Attention! The responsibility for all activity on your device rests solely with you. If there is uncertainty is not risk. 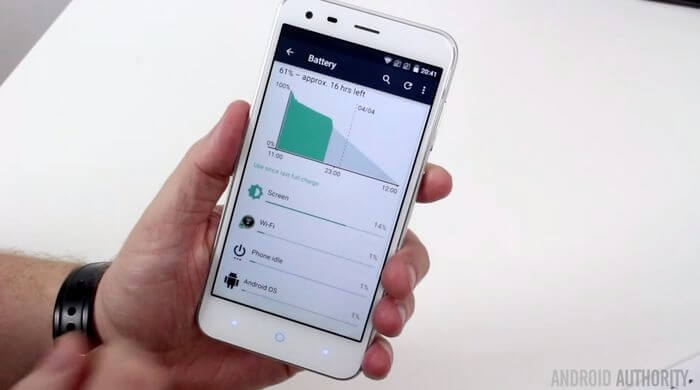 Often, manufacturers produce devices with pre-installed applications. However, it is not all software really necessary for most users. Being unclaimed, the application will still remain in the memory device, as many of them cannot be removed without root-rights. Despite this, they can be deactivated by the standard:

From the list is the unclaimed program and try to remove them. If such a function is not, then disconnect. More often than not have to do a shutdown. 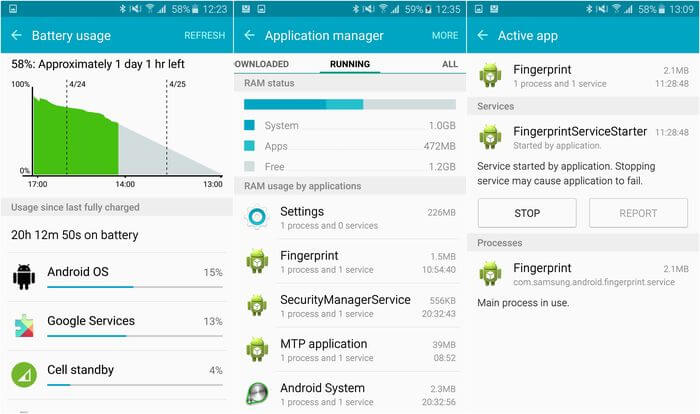 What should disable/delete? In the first place, that it is not used. This is especially true of applications that use for the Internet connection is even in standby mode. They seek information on the server via an active connection, thereby consuming battery power. First of all, it is the clients of social networks, instant messengers, and email services. For example, if you use several mailboxes, it is recommended to carry out their view through a single application.
Social networking is most demanding battery life and memory. Surprisingly, the communication in their web browser not only saves battery but also frees both permanent and memory. However, it is not very convenient and will have to do without notification.
IMPORTANT! Turn off the software, games, software, but not to howl not to touch the system services.

Network and the Internet

Time of the smartphone and the tablet is largely dependent on the use of wireless networks. With the advent of 4G speed access to the Internet has grown, as well as battery consumption. 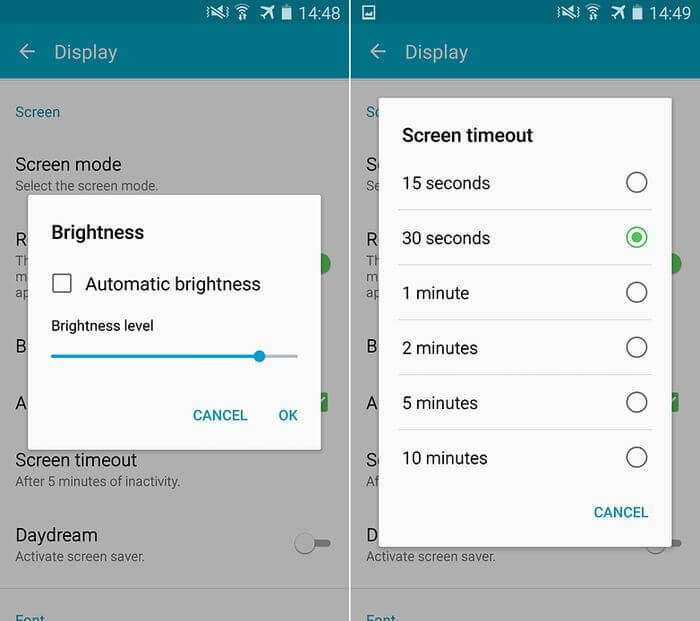 If you are not too fixated on the mobile Internet speed, it is recommended to specify the network settings to put the “Priority 3G” mode. In this case, the smartphone will not seek a fourth generation network, for which reason it will consume less battery power. Simply disabling Wi-Fi networks, the transmission of mobile data networks and Bluetooth (when not in use) and Android will significantly reduce energy consumption.

There is also more advanced advice. Modern smartphones are used communication modules, working with numerous network frequencies for different regions. It is important to understand that some of them are not used in the specific region. First of all, you need to call the operator to use the mobile network and find out what kind of 4G frequencies work in the home area. Then you need to go to the engineering menu – on a variety of devices to access it opened in different ways, for some non-existent.
For smartphones built on the MediaTek chipsets from the company, access is opened by entering the command * # * # 3646633 # * # *. In the menu that appears, select the Band Mode and remove the check mark from unused Band of in paragraph LTE Mode. 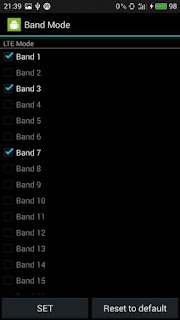 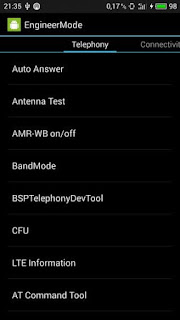 With daily use will help reduce the drain on the battery:

You also need to take into account the features of your device. For example, the displays are made by technology Super AMOLED is very economical in power consumption, TN TFT matrix has small viewing angles, but lower energy consumption than displays IPS TFT. Depending on the power consumption of the screen, you need to correctly calculate the time of his work in the mixed mode using the device.
The above tips will help extend the smartphone operation on a single charge, but it is worth remembering that the power consumption is largely dependent on the time screen activity and the load on the processor and graphics engine.