The value of the bitcoin has reached a new all-time high: it rose on Monday to over 1.280 US Dollar per Bitcoin. 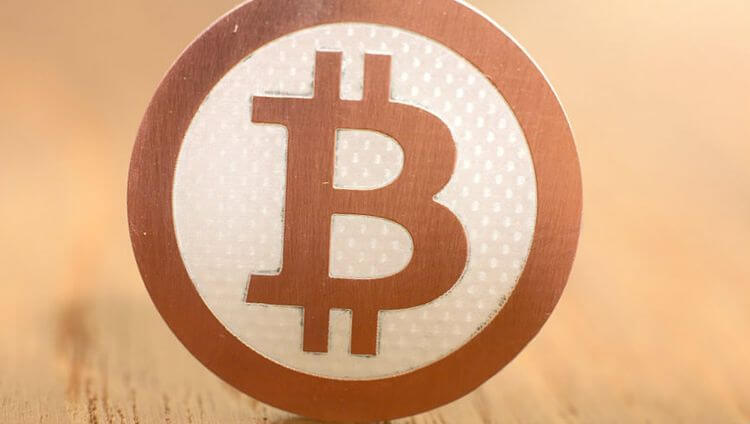 The Bitcoin continues its record course. Just two weeks ago Bitcoin had exceeded the mark of 1,200 US dollars per bitcoin. Since then, the value growth has continued to increase. On Monday morning the Bitcoin value broke through the 1,280-US dollar mark. Tendency continues to rise.
Currently, the value of a bitcoin is higher than the value of a fine gold. The latter is currently around 1.233 US dollars. Last Friday the Bitcoin overtook gold for the first time and was thus more expensive than the precious metal. Similar to gold, the number of bitcoins are also limited, and new gold, like new bitcoins, must be “scavenged” to increase the amount.
One reason for the bitcoin boom is that it is expected that US stock market supervision will approve bitcoin ETFs in the near future. This would make the purchase of Bitcoins much easier in the future because investors would simply be able to invest money in Bitcoins through their bank. The first decision is to be announced already on 11 March and concerns the Bitcoin fund of the Winkle Voss brothers. The decision on the SolidX Bitcoin fund will follow at the end of March.
Exchange-traded funds (ETFs) have become an increasingly popular type of investment fund recently. ETFs, unlike traditional equity funds, are not actively managed. Instead, they passively pass selected stock market indices. For ETFs, only small management fees are incurred, but they can easily keep up with the active investment funds. However, the latter are usually subject to higher administrative costs.
Bitcoin value reaches new all-time high was last modified: March 6th, 2017 by Boby Sanburn