Mar 21, 2017
The new screenshot which was placed at the disposal of insiders confirmed some technical 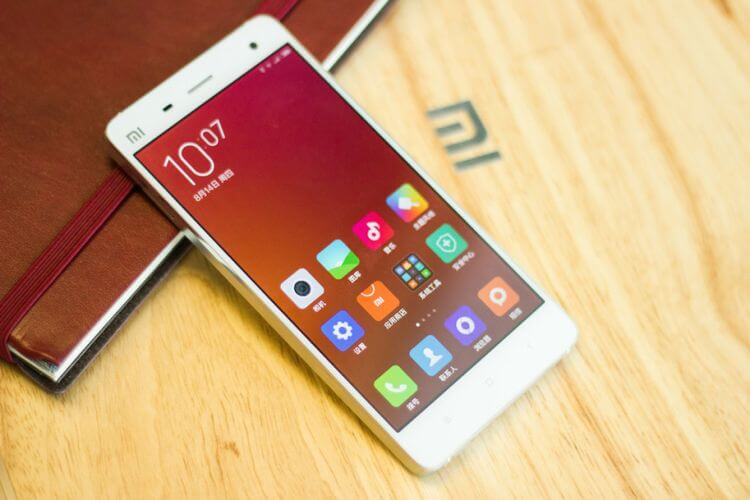 Thus from 256 GB for installation of programs and data storage of the user should be accessible not less 213.59 GB (most likely, even more). But the possibility of expanding the memory of Xiaomi Mi6 is unlikely to get, like its predecessor.

The most interesting question that you can ask that looking at this new screenshot which processor will be Mi6. It states that its frequency is 2.7 GHz. The maximum clock speed of Qualcomm Snapdragon 835 according to the specification on the manufacturer’s website is 2.45 GHz.
In addition, if you analyze Chinese characters, you can see that the core of the processor is only 4. So this is definitely not Snapdragon 835, but, for example, the overclocked version of last year’s Snapdragon 821. That is, in the absence of a sufficient number of modern chipsets, the manufacturer relied on a proven solution. 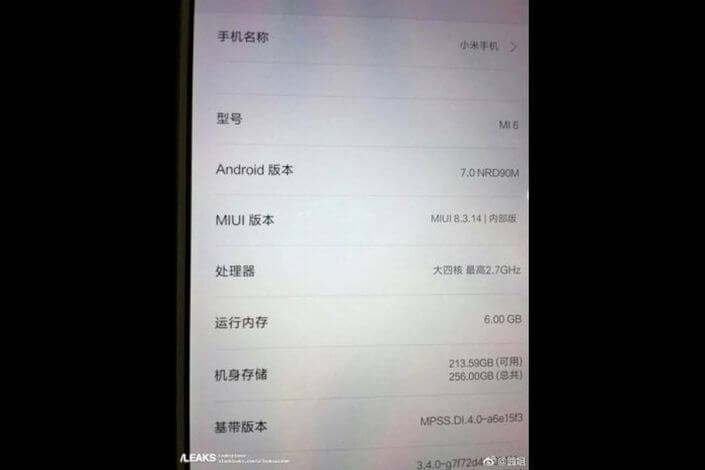 The similar way this year also went the company LG, the flagship G6 which is based on the same 821-m chipset from Qualcomm. Performance is quite enough for its eyes by today’s standards, besides, Snapdragon 835, which came to replace it, breaks out only by using eight Kryo 280 cores.
It should be noted that many “xiaomists” will be clearly disappointed. They (and not only them) were expecting a powerful smartphone with the most modern hardware. And it turns out some “Groundhog Day”. Apparently, the “winter” in the mobile market will continue for some time.