Mar 1, 2017
At the international exhibition, MWC 2017 show the fast charging Meizu Pro 7 titled Super mCharge (or mCharge 4.0) was introduced, which allows you to charge your smartphone from 0 to 100% in just 20-30 minutes. It’s depending on the capacity of the battery used. 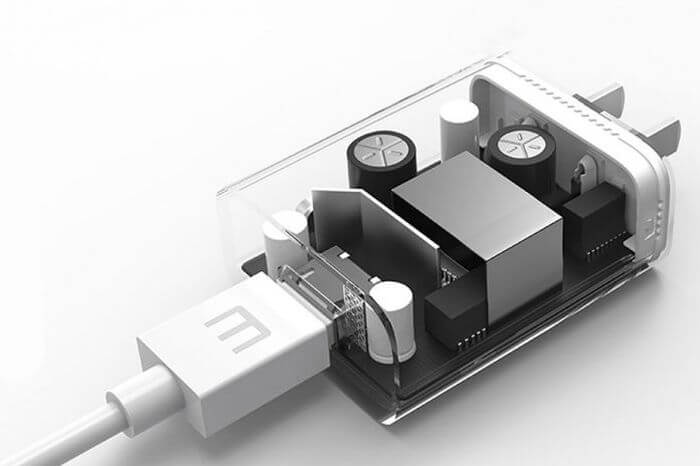 Also, at the presentation, it was shown a prototype of the “experimental” smartphone, but you cannot say that in front of us was just Meizu Pro 7. It is likely that test “dummy” or a slightly modified Pro 6 or MX6 in the “unrecognizable” body.
The event lasted for half an hour, as much as needed up to the stated time the battery is fully charged. In the first five minutes, it charges on 36%, in 16 minutes is almost 90%, and up to 100% was required to wait another 4 minutes.
Thus full charge Meizu Pro 7 for only 20 minutes can occur. And it’s just a great figure in our time was a “voracious” smartphones that are planted battery in just a few hours of active use. 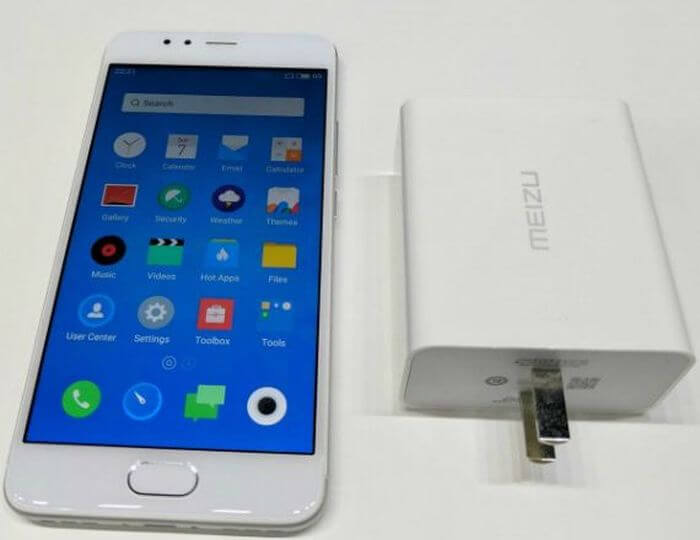 As in Analogs like MediaTek Pump Express, Super mCharge 4.0 uses a high-voltage direct charging method. However, this requires the use of a very powerful battery charger: voltage 11 V, a current of 5A and output 55 watts! That not every laptop today meets.
Charging Demonstrated at the event for the Meizu Pro 7 (?) and all has a maximum power of 160 watts. Unfortunately, the speed had to be sacrificed for the sake of compactness: its dimensions reminds adapter to charge from the MacBook. 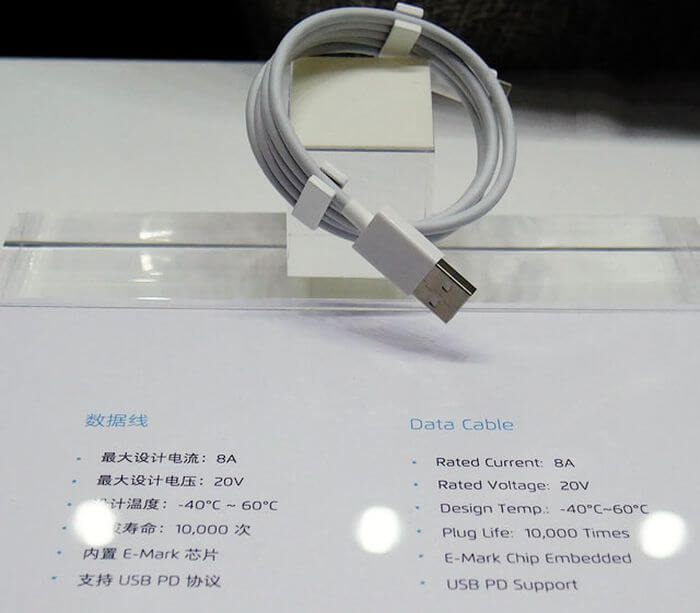 It used to charge Super mCharge cable USB Type-C also increased requirements:
However, despite such sharp performance, Meizu Pro 7 charge should not lead to overheating, and the more self-ignition or explosion. The test sample at the presentation is not heated over 39 degrees.
Also, representatives of the company let slip about how many procedures the new generation rapid charging stand mCharge 4.0 smartphone battery. According to them, the battery capacity is 3000mAh worked perfectly even after 800 charge-discharge cycles.
Skeptics say that mCharge 4.0 technology is not enough run-in. Therefore, there is a strong possibility that we will not find it in the “Spring” Meizu Pro 7, as it appears in only one of the smartphones that were released at the end of 2017.