Mar 2, 2017
It is likely that the Samsung Galaxy Note 8 will be the first smartphone of the Korean giant, who will receive a screen with a resolution of 4K UltraHD (3840 × 2160 pixels). Something similar is expected from the Galaxy S8, according to recent data, it should receive a more modest display QHD + (2880 × 1440). 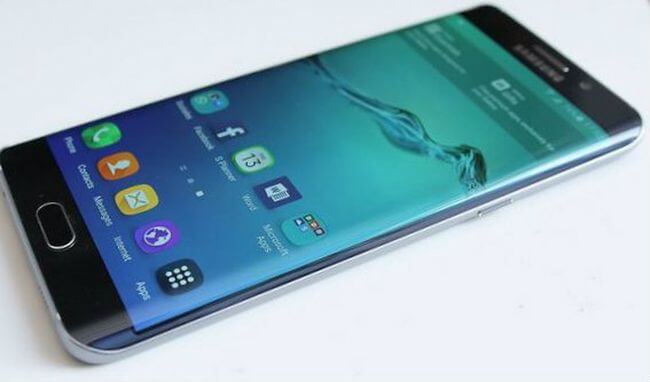 By 2015, the line Note from Samsung was the most advanced, tested it most daring technical and sometimes design (such as Galaxy Note Edge) solutions. However, the Galaxy Note 5 is not much different from the Galaxy S6, other than the stylus and sizes, and Note 7, and all failed because of the explosive battery.
According to rumors, the Koreans are going to install in the Galaxy Note 7 of the same Exynos 8895, which is now used for the production of Galaxy S8. Also, the version based on Qualcomm Snapdragon 835 will be released only opposed to “the eighth galaxy” in terms of “hardware” will be the presence of 6GB of RAM instead of 4GB.

However, the Samsung Galaxy Note 8 must be something to stand out from the Galaxy S8 / S8 Plus. And a screen with ultra-high resolution 4K UltraHD here approach can be very useful. Surely it will be curved like its predecessor is apparently. Koreans have decided to abandon the flat panel display for flagship models.
However, this spring on sale can return Galaxy Note 7 in the revised version. The fact that warehouses are many specks of dust Samsung devices withdrawn because of the potential explosion. According to analysts, the number may be as many as 2.5 million.
The company’s engineers are planning to replace the battery with a less capacious and more compact. This will make smartphones safe for their owners. It will eliminate the problem with overheating. True battery life will be 15-20% less.