Mar 9, 2017
Lenovo announces the launch of its 2-in-1 Miix 720. The premium tablet with an infectious keyboard is now available in two versions. It provides Ultrabook performance in a just 780 grams to 1.1 kg lightweight package. Equipment highlights are also the sharp display and the included pen. 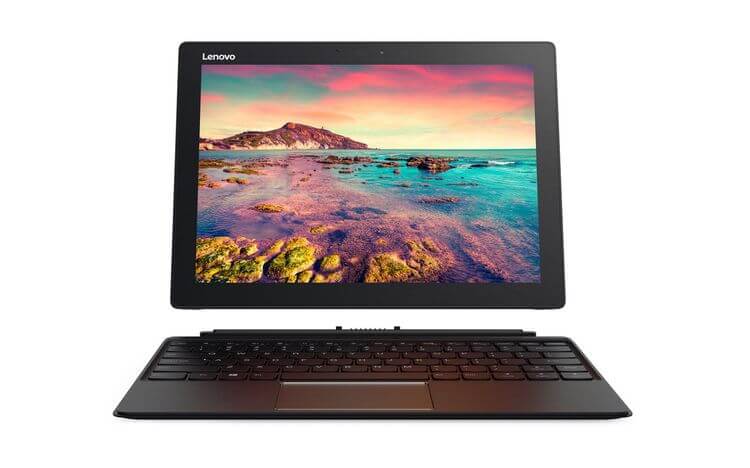 Lenovo offers its new Miix 720 optionally with a Core i5 or a Core i7 processor from Intel’s Kaby Lake family and in both cases installed Windows 10 Pro.
Lenovo today announced the market launch of the Miix 720 presented in CES 2017 in Europe. The Windows 10 2-in-1 can be directly compared to Microsoft’s Surface Pro 4, but it also offers a high-performance hardware for a tablet with the removable keyboard at the level of a premium Ultrabook.
The Miix 720 currently has Microsoft’s best surface-to-surface versions a few things ahead. For example, the Lenovo Tablet has the seventh core processor generation (Kaby Lake) from Intel, as well as brisk DDR4 RAM and a discreetly sharper display. The Chinese manufacturer installed a Core i5-7200U or a Core i7-7500U, 8 gigabytes of DDR4 RAM, 256 gigabytes of SSD and a 12-inch touch screen, which dissolves with 2880 x 1920 pixels. Apart from that, the Lenovo device supports Windows Hello via face detection. 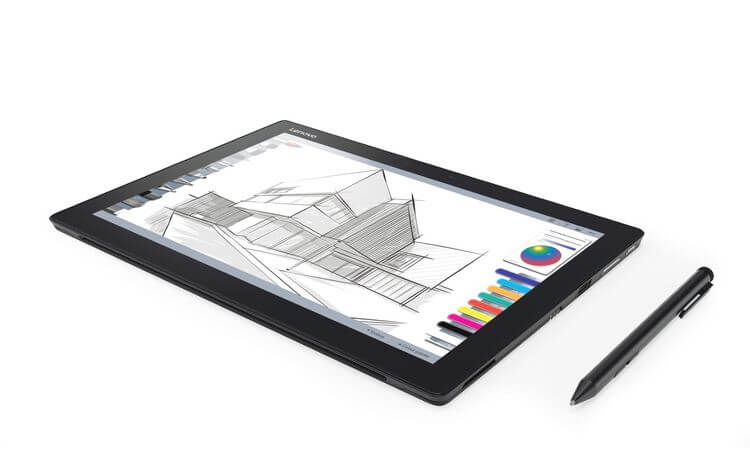 The tablet unit of the Miix 720 has dimensions of 292 x 210 x 8.9 millimeters. Together with the magnetically dock able keypad, it becomes 293 x 216 x 14.6 millimeters. The weight of the device is given by the manufacturer, including a keyboard with 780 grams, without 1.1 kg. The keyboard unit has exactly the surface type cover with backlit keys as well as a touchpad placed below it. A built-in kickstand on the back of the Miix 720, which can be extended by up to 150 degrees, ensures that the tablet can be placed on the table in a user-preferred position. 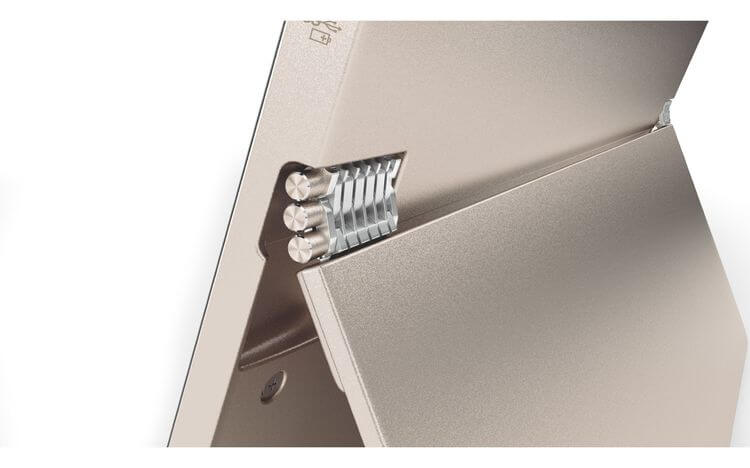 The Miix 720 supports both the version with Core i5 and the Core i7 processor inputs via an integrated pen (Active Pen 2) and comes with preinstalled Windows 10 Pro as well as fast WLAN according to 802.11ac therefore. Lenovo does not have an LTE option for this model. At external interfaces, the tablet has once Thunderbolt 3 (with USB type C port), once each USB 3.0 and USB 2.0 (type A ports), as well as a 3.5-millimeter audio connector and a microSD card slot. 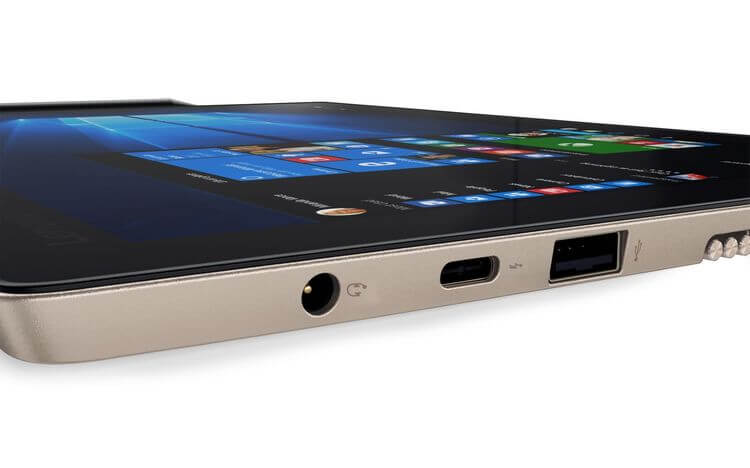