Google Pixel 2 in premium design will present in October

Mar 4, 2017
Earlier it was reported that the Pixel 2 will be released with an updated camera, which improves image quality in low-light conditions. 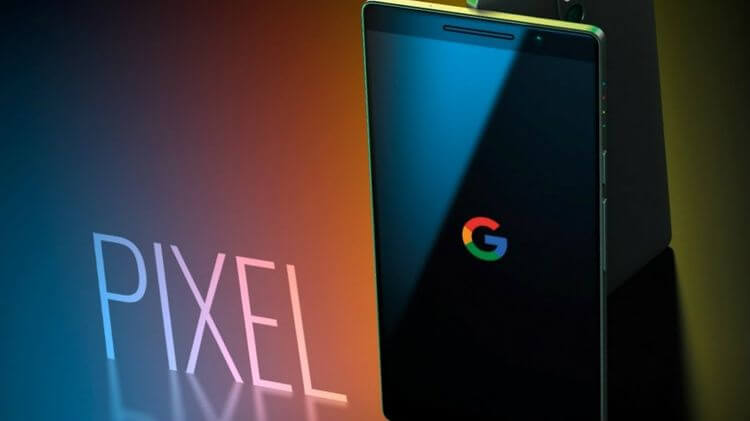 Contrary to previous rumors and leaks, the mobile manufacturer is going to produce an affordable device with simpler features.
Last year, Google introduced the first branded smartphones Pixel and Pixel XL. Now, Rick Osterloh, vice president of Google the hardware unit, shared information about the next generation of champions.

Furthermore, the device can receive processor that provides high performance over its predecessor. Also, has information about the preparation of the budget smartphone Pixel 2B for emerging markets.
In an interview to AndroidPit, Rick Osterloh said that the line will remain Pixel premium, which means that the company will not release a device available Pixel 2B. He added that Google will leave the budget segment of the market for other mobile manufacturers. When asked about the announcement of the company’s representative told the date of the annual rhythm in the industry, so that the new generation will be presented in October as Pixel and Pixel XL.
It is expected that as a hardware-based act Snapdragon processor 835, which will also be used in other high-end flagship in 2017. Although the development of Pixel and Pixel the XL HTC has participated, in their case was listed «Made by Google». This year, the search giant will work again with one of the popular mobile manufacturers.