Google Assistant will be available on Android Marshmallow and Nougat

Mar 4, 2017
Now use a virtual assistant, which is based on artificial intelligence technology, will be able not only to owners of Pixel and Pixel XL. 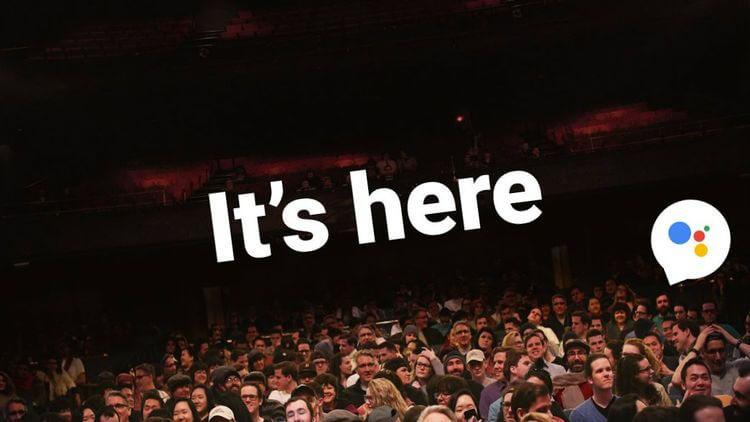 Google has officially announced that the virtual assistant Google Assistant is based on artificial intelligence will be available on the devices is Pixel line. The search giant has published promotional video with the slogan “It’s here.”

Now Google Assistant will appear along with updating services on smartphones running Android Marshmallow and Nougat. Updated assistant will replace the Google Now and will be run in the same way is by a long press on the home button. While the service is only available to those who have used English language interface. The full update will take a few days.
Recall that at the MWC 2017 South Korean company LG announced the flagship LG G6, which was the first smartphone family is the Pixel, received a Google Assistant.
Source: Searchbycategory