Mar 22, 2017
Does this video show us the upcoming Galaxy S8 in action? On YouTube is a short clip, which supposedly shows the S7 successor. Take a look at the upcoming Samsung smartphone with us. 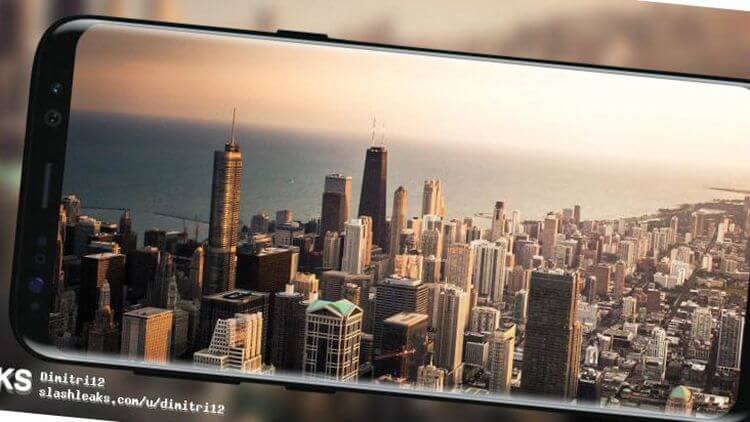 This YouTube clip will not please Samsung. The portal “Slashleaks” has released on its channel a video that shows the upcoming top smartphone of the South Korean manufacturer in action.
The clip is only eight seconds long but shows us the new design of the smartphone. As rumored in the net, the Galaxy S8 will no longer have a home button. Instead, the screen extends across the entire front.
Is the clip real? This is difficult to say because the original source cannot be traced back. Slashleaks has this year. However, already with some correct has attracted attention.
In South Korea, Samsung has also released two TV commercials for the Galaxy S8, which indirectly confirms the rumors of a re-design or at least nourish. In the clips, the Galaxy S8 itself is not to be seen, but the schematic outlines of the smartphone.
They show a screen with rounded edges on the left and right, as we already know from the Galaxy S7 Edge. Only above and below are there clearly visible edges. However, these are smaller than before. A home button does not show the schema anymore. The clip also mentions the number “8” for the first time. So it is certain that the S7 successor will listen to the name Galaxy S8.
The TV commercials are currently only to be seen in South Korea. Samsung apparently countered the advertising campaign of the competitor LG, which is currently applying massively Top smartphone LG G6 in Asia.