Mar 3, 2017
According to insiders, ceramic Xiaomi Mi6 with advanced technical features still will be born this spring and could become a serious competitor for the flagship Samsung, Sony and other manufacturers of smartphones. 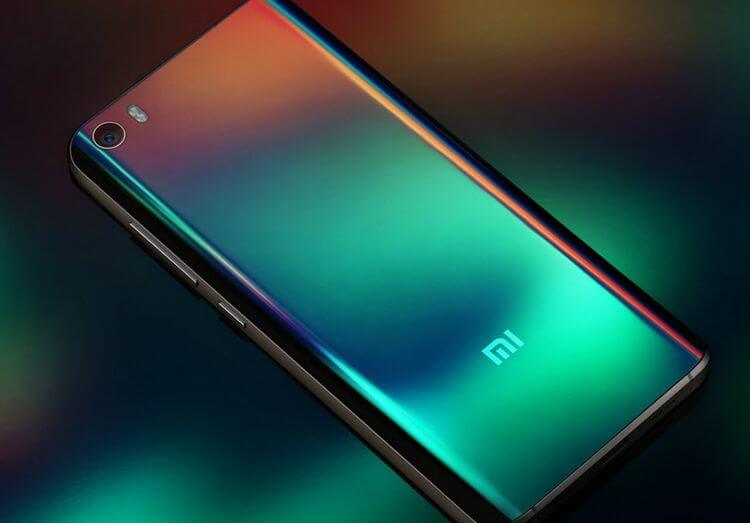 In addition to the exclusive ceramic case, this version Mi6 will receive 6GB dual-channel LPDDR4 memory @ 1866 MHz and a storage capacity of 128GB chips fast UFS 2.1. Expansion built storage, however, is not expected.

The special ceramic Xiaomi Mi6 will be identical to the basic version: top chipset Snapdragon 835 from Qualcomm, 5.2-inch screen with resolution FullHD 1080 × 1920 pixels, protected by the impact-resistant glass with a trendy-2.5D effect.
Interesting details emerged about the main chamber of the new Chinese leader. Ostensibly Xiaomi Mi6 can compete with Sony Xperia XZ Premium. The latter received a new generation of sensor with a resolution of 19MP and video recording at up to 960 frames per second.
The simplest version of Xiaomi Mi6 gets 4GB of RAM and a storage capacity of 32 GB without expansion options. There will also be an option available with 64 GB of internal flash memory. Earlier rumors of a very “cool” version of 8 GB RAM + 256 GB is not supported by the Flash.

Also in the network appeared probable release date Mi6 presentation is 16 April. The event will be held, most likely somewhere in the territory of China, and Xiaomi pre-order applications reception will begin the next day.

Price Xiaomi Mi6 on the domestic Chinese market will start with a mark of 1999 yuan, which is about $290. For the top-end version in the ceramic body will have to shell out around $ 365 already.
As for the export prices of the new flagship Xiaomi, then they have not called and likely to be different for each country. So, last year Mi5, when “drove” to the interiors of cellular communication of the Great Britain network “The Messenger”, has risen in price by almost 40%.
Unfortunately, there is still no established Xiaomi, in contrast to the same Huawei, strong relationships with local retailers and certification procedures are not fulfilled their communication equipment from the Great Britain regulatory authorities. So that the official “coming” Mi6 in Great Britain will most likely not before summer.