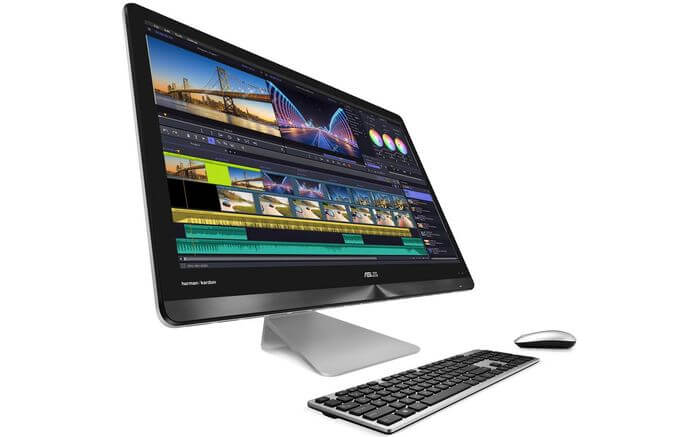 Powered by a current Intel Core i5 processor and fast DDR4 memory, the device is intended to provide excellent service in the office or living room.

Asus will be selling its new all-in-one PC Zen AiO ZN270 from the end of March in Europe. The device with a large 27-inch touchscreen is to convince by slim dimensions and elegant design and directly with Apple’s cheaper iMac models to the favor of the customers. Thanks to a screen-to-case ratio of 74 percent, the edges around the screen – especially on the left and right sides – are narrow. An up-to-date Intel processor and generous memory storage ensure a high working speed. 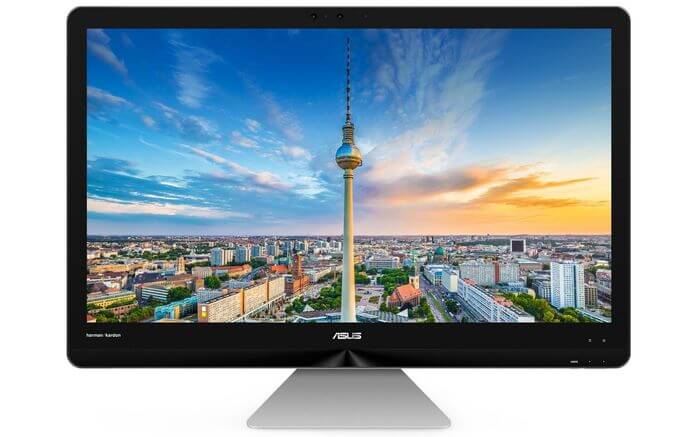 The 27-inch display of the Zen AiO ZN270 supports 10-finger touch and resolves with 1920 x 1080 pixels. In the chassis, the manufacturer installed an Intel Core i5-7400T processor of the 7th core generation (Kaby Lake), which has four data cores but does not support hyper threading. This CPU is a Nvidia GeForce 950MX GPU with 2 gigabytes of VRAM and 16 gigabytes of DDR4 RAM aside. A combination of 128 gigabytes of SSD and 1 terabyte of a hard disk are used as data carriers. Windows 10 (64-bit version) is pre-installed as an operating system. 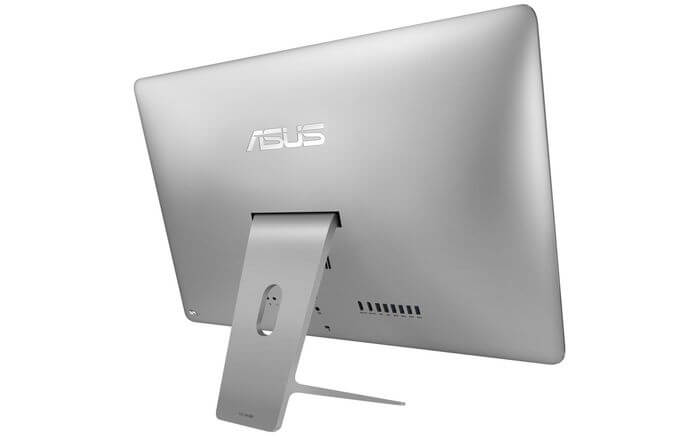 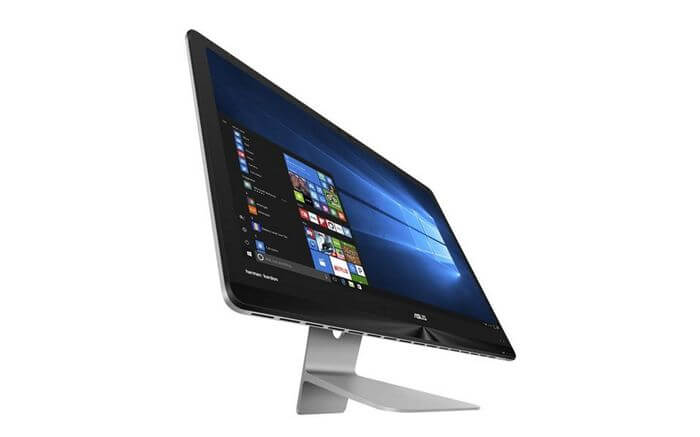 According to official data, the Asus Zen AiO ZN270 will be available from the end of March at a recommended retail price of 1499 euros in the German specialist trade.