Android 8.0 O: Significantly simplified use of your own ringtones

Mar 24, 2017
Long before the release of a final Android 8.0 O version, the first subtleties that the recently introduced smartphone operating system has to offer can already be seen. Among other things, it will be much easier to use your own ringtones. 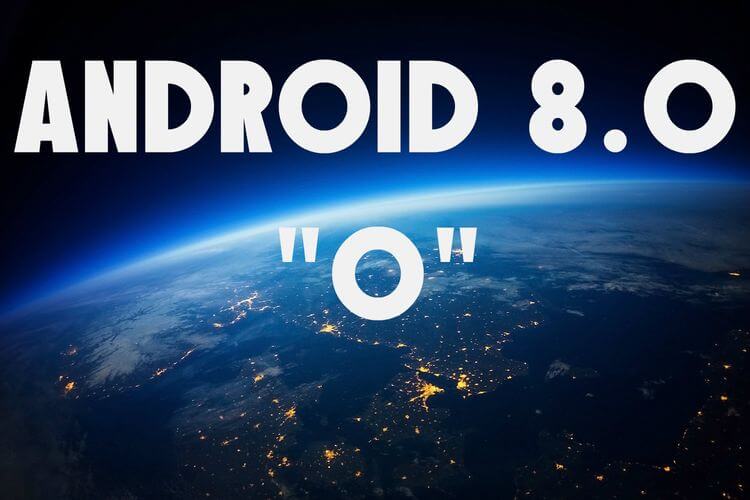 In the course of the release of the first Developer Preview, Google has already revealed a lot about the functionality of its upcoming Android system.

Among other things, there will be a picture-in-picture mode, adaptive app icons or a revised notification system. However, as usual, the main features will also vary considerably on deeply seated, fine-layer systems. Among other things, it will make the user more comfortable to use alternative ringtones.

Corresponding function buttons found the Fanblog Android Police in the Developer Preview. In the menu of the ringtone selection, you will find a button that allows you to define your own ringtone for incoming calls, messages or even the alarm clock. The use of a third-party app or the cumbersome way to move alternative ringtones into the corresponding directory could have done after an update on Android 8.0.
With a tip on “Add ringtone”, it is already possible to open a file explorer and select a ringtone that has been downloaded or copied to a cloud.
The selected audio file is then permanently attached to the lower end of the ringtone collection. A small but subtle change, as we find. More information about the new smartphone OS you can find on our corresponding Android 8.0 review page.